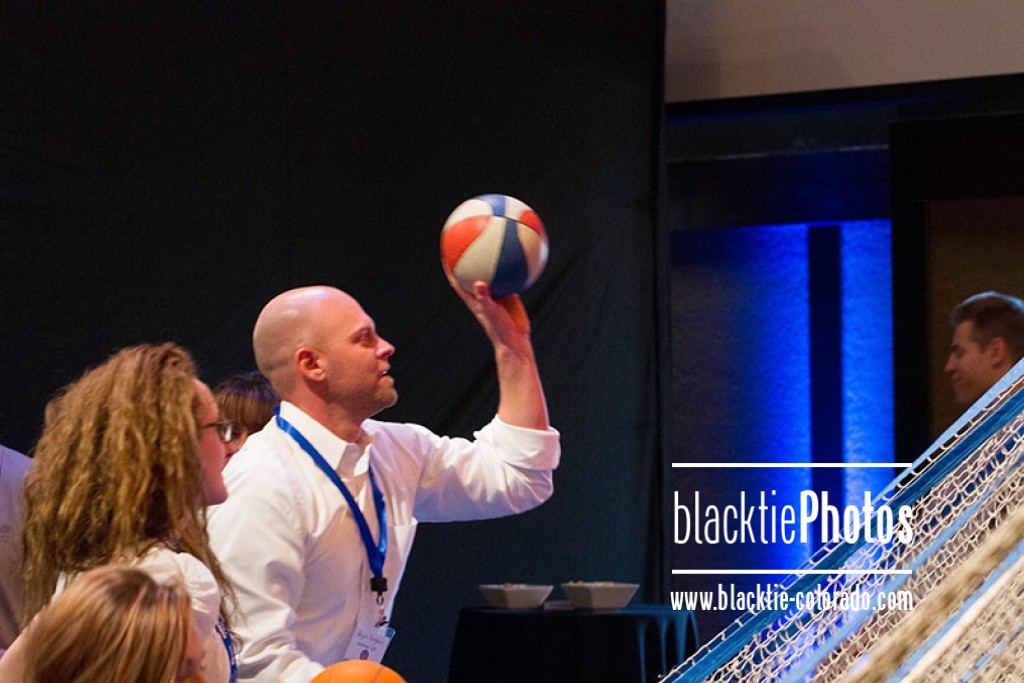 This year’s sold out event celebrates the 12th annual Hoops & Hoopla hosted at Infinity Park and presented by Greiner Electric to help support Morgridge Academy, a free school for chronically ill children that is located on the National Jewish Hospital campus.

Brian Parks, a former student of the Academy, provided the introduction. Jennifer McCullough, Principal of Morgridge Academy gave a brief keynote presentation acknowledging members of the leadership team, called “coaches” for their fundraising efforts in support of Morgridge Academy. Last year’s event raised more than $40,000. They are confident this year’s sold out event will meet and even exceed last year’s goal.

Morgridge Academy is a free day school for 90 chronically ill students in kindergarten through eighth grades. Its mission is to provide a safe, friendly and healthy school environment where students succeed academically, medically and socially.

The not-for-profit National Jewish Health is the nation’s leading respiratory hospital in the nation. 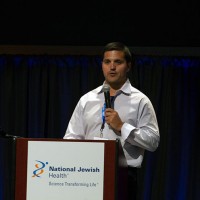 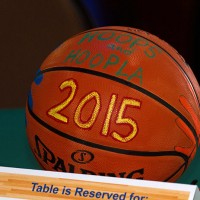 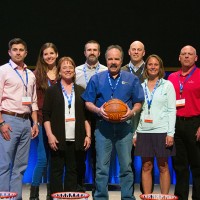 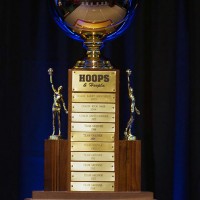 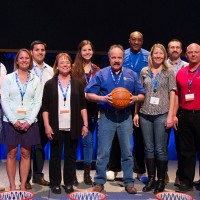 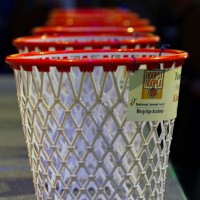 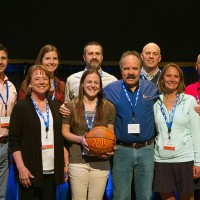 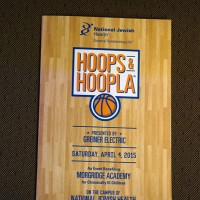 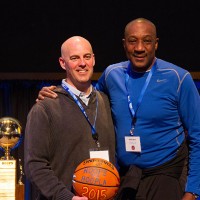 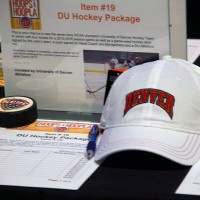 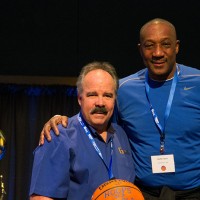 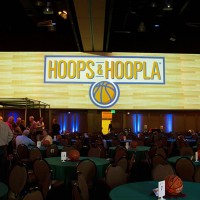 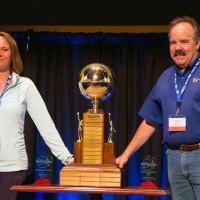 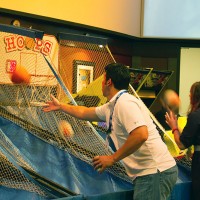 guests have fun with hoops games of their own 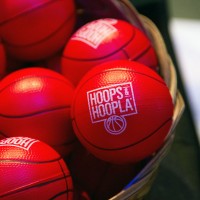 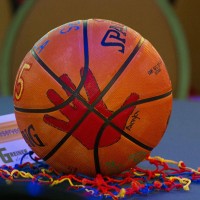 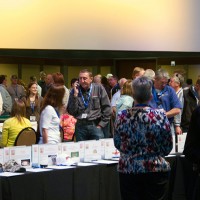 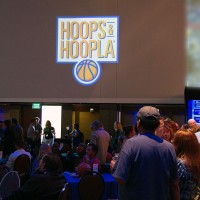 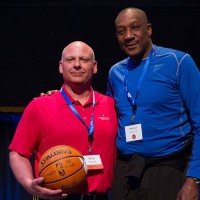 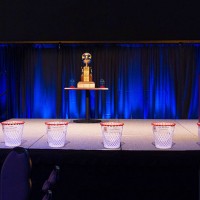 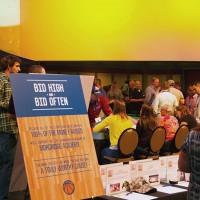 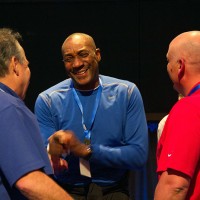 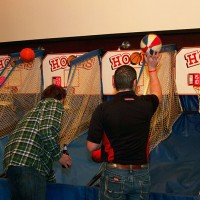 Guests trying their luck at one of the basketball games 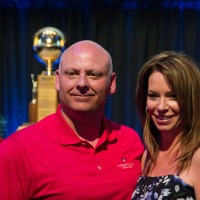 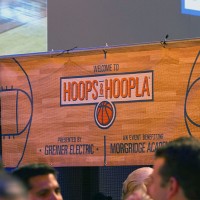 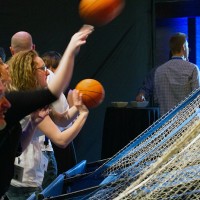 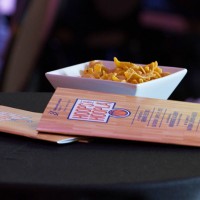 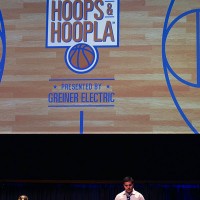