Story and photos by
Lorenzo Chavez

Roman Catholics from throughout Denver and Colorado gathered to celebrate the 10th Anniversary of Centro San Juan Diego at the Sheraton Downtown Denver October 16.

Emcee Anne Trujillo of 7News/KMGH presided over the event with the theme of “Building a Future of Hope” representing the continued growth of Denver’s Latino population and Centro’s primary mission to support immigrants through empowerment, education and leadership. Like so many parishioners in the archdiocese Executive Director and immigrant Luis Soto revealed that he recently became a naturalized U.S. citizen.

In his address Archbishop Samuel Aquila reminded guests that Latinos represent more than half of the Archdiocese parishioners and continue to play an invaluable role in the future of the state.

Keynote speaker Dr. Jonathan Reyes, Executive Director of the Department of Justice, Peace and Human Development for the U.S. Conference of Catholic Bishops, emphasized the themes of Change, Love and Hope.

This year’s honorees included four categories celebrating the contributions of parishioners, business owners, entrepreneurs and grassroots volunteers. The award itself is a work of art, produced by three artists. An original oil painting of San Juan Diego was painted by Rosalba Reyes; the tin embossed frame or repujado was produced by Virginia Chavez; and the wooden frame encasing the painting and tin was designed by Randy Rein.

The Archbishop Leadership Award went to Ralph Nagel, President of Top Rock, LLC, a firm specializing in operating companies and real estate. As a founder of ACE Scholarship, he has helped provide more than 1,500 scholarships annually. He and wife, Trish, also provided the lead gift for the renovation of St. Rose of Lima Parish’s gym, library and kindergarten classroom.

The Social Justice Leadership Award went to the Friends of St. Andrew Hospitality Center at Queen of Peace Catholic Church in Aurora. The organization provides 150 hot lunches daily, food baskets, and funding for medical prescriptions and additional services to the poor and homeless in Aurora. 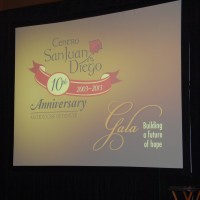 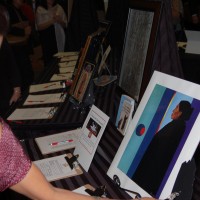 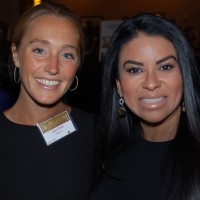 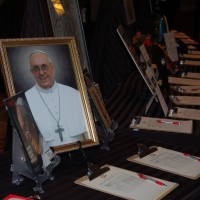 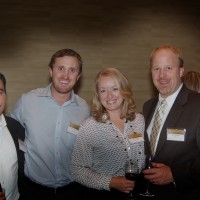 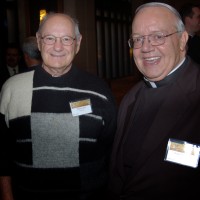 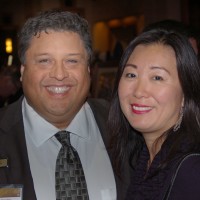 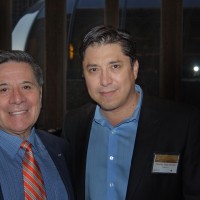 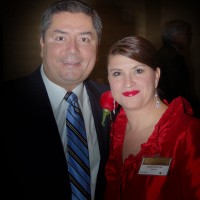 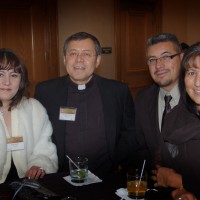 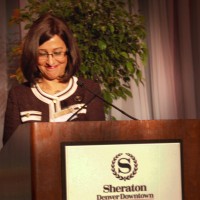 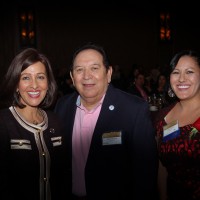 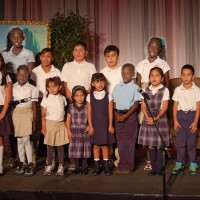 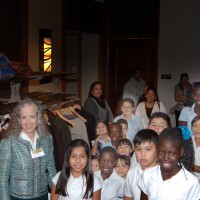 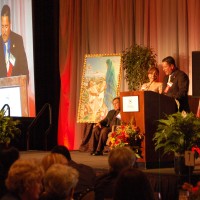 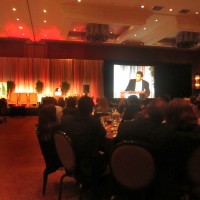 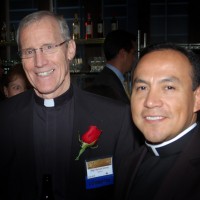 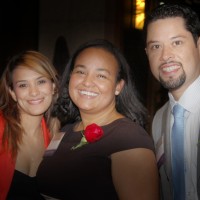 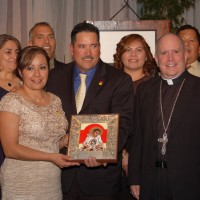 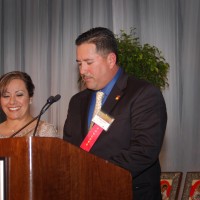 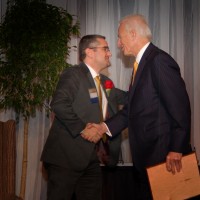 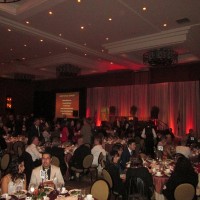 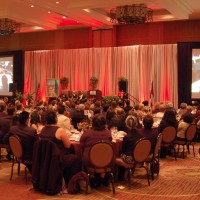 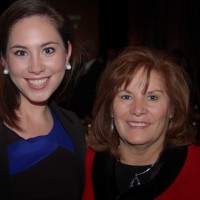