Have You Heard #55 Denver is experiencing a great economic turn-around, and we’re hot, hot, hot!   Houses are selling within minutes of being listed, new businesses are moving in, and signs of new construction seem to be on every corner.   May it bring prosperity and opportunities for our community. As our growth progresses, remember those who are in need of help through no fault of their own.  Keep supporting your favorite causes with your time, support, and donations. In Step with our Have You Mets: 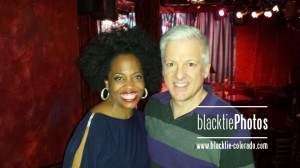 BJ Dyer received the “Freer Award” from the Garden Club of America for outstanding achievement and contribution in the field of flower arranging. 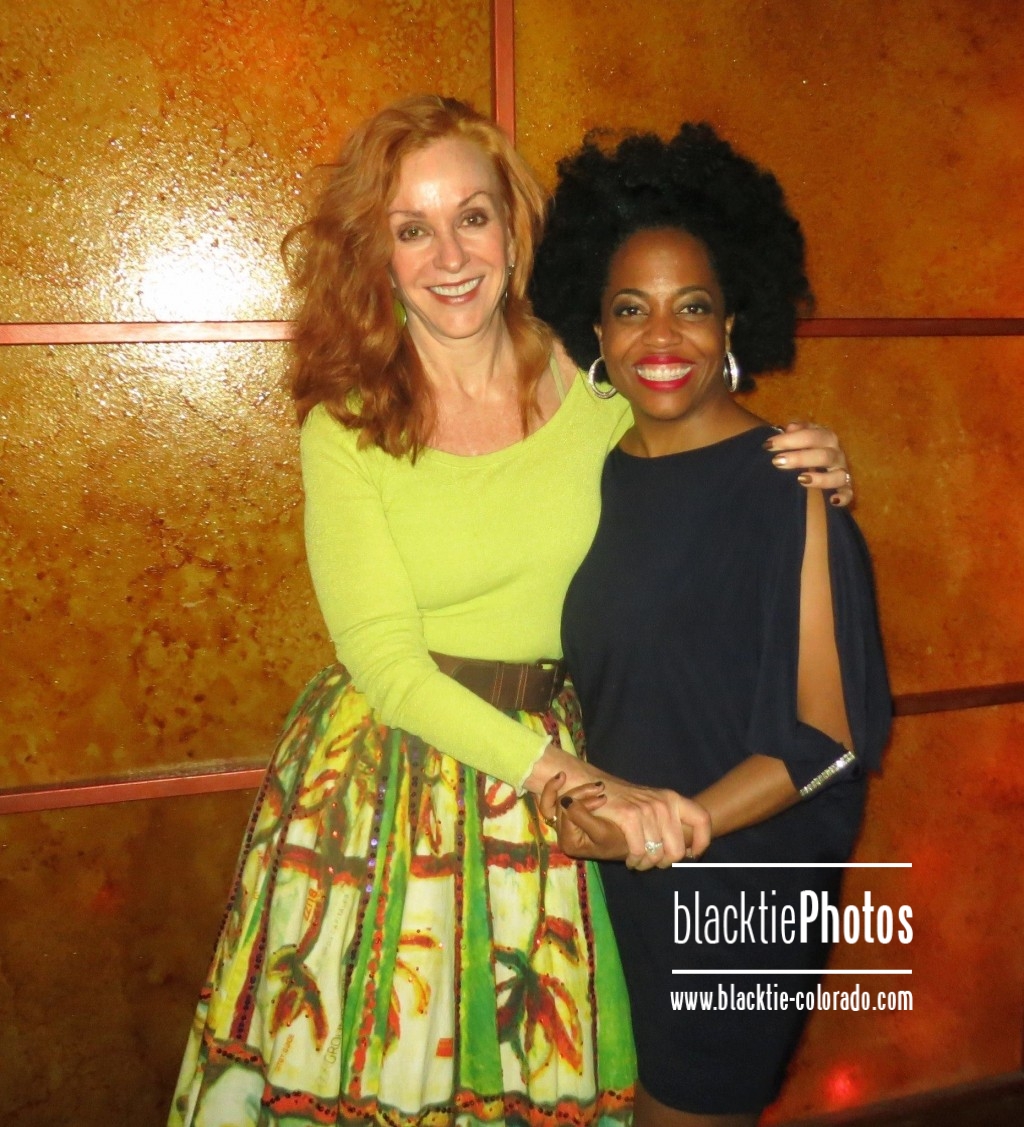 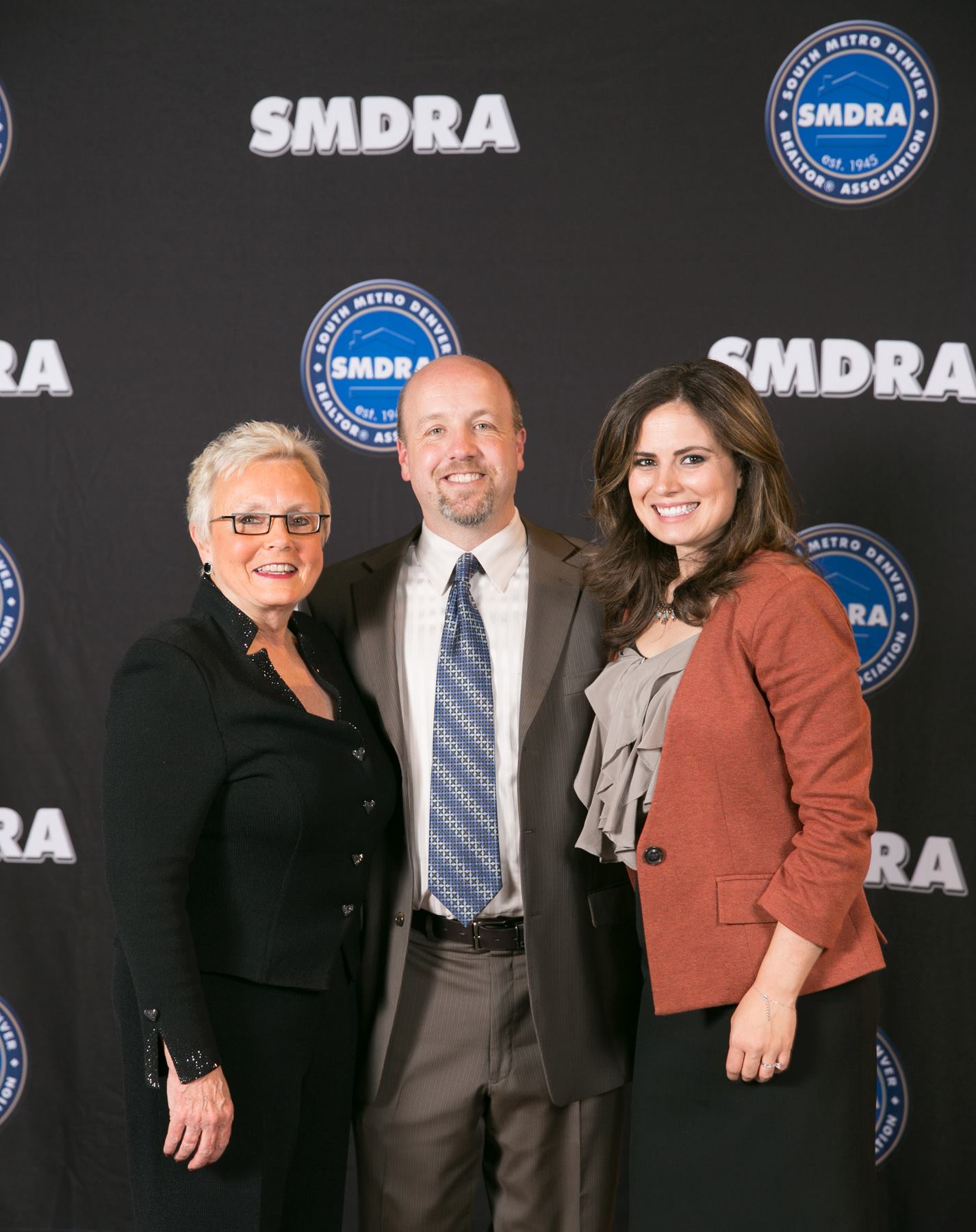 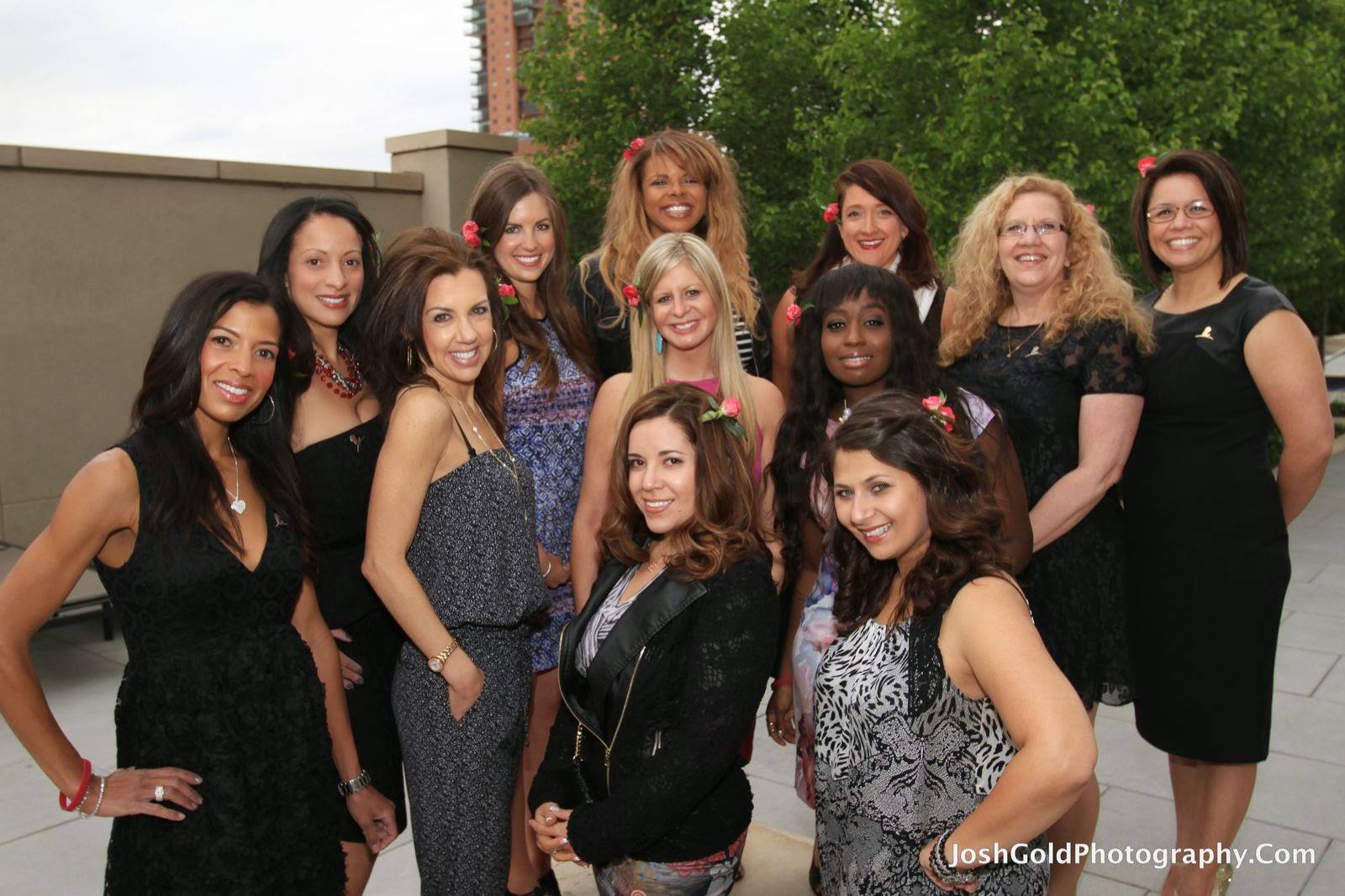 HYM Barbara Brooks has been invited to sit on the Governor’s re-election voter marketing committee. 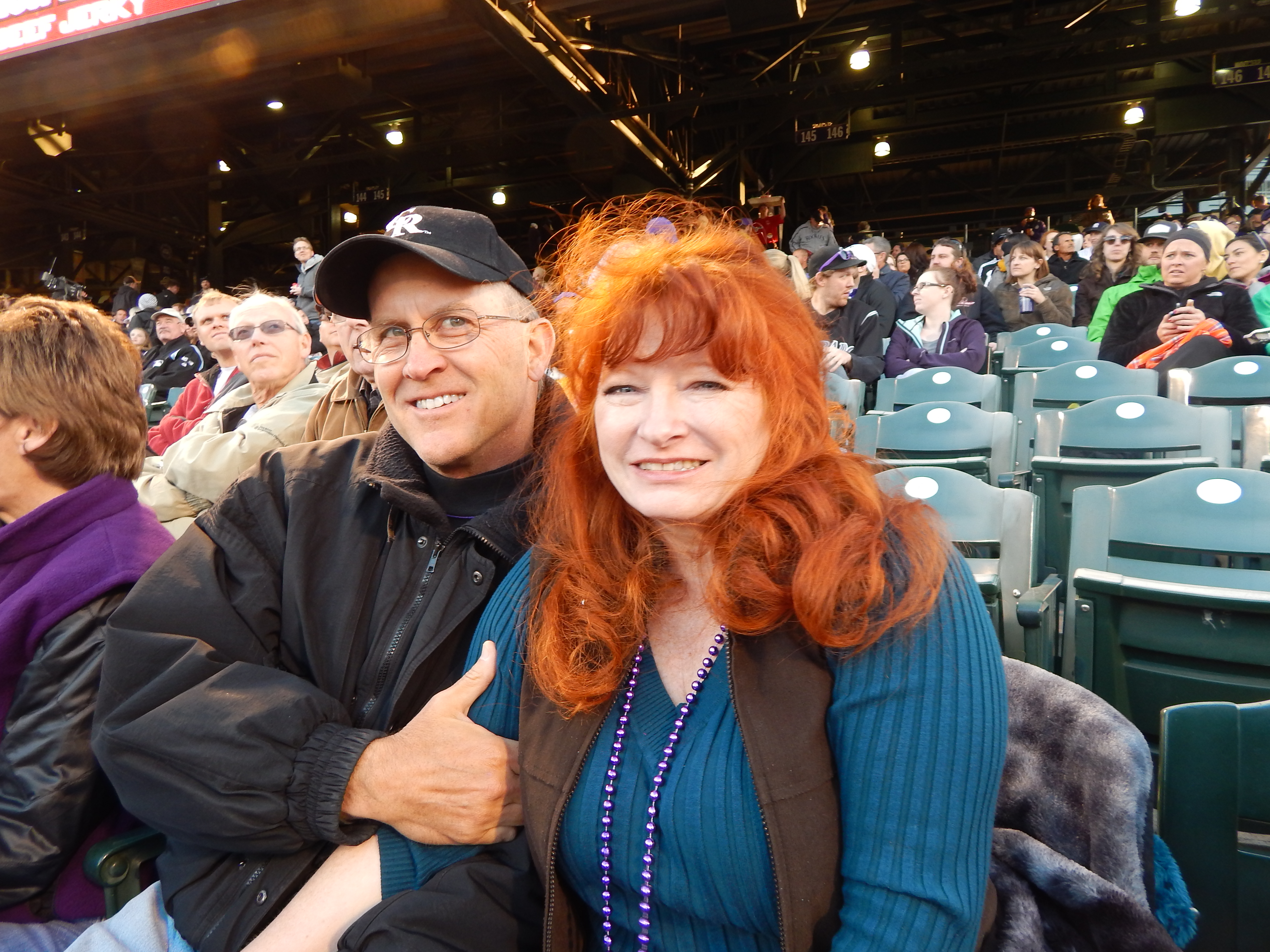 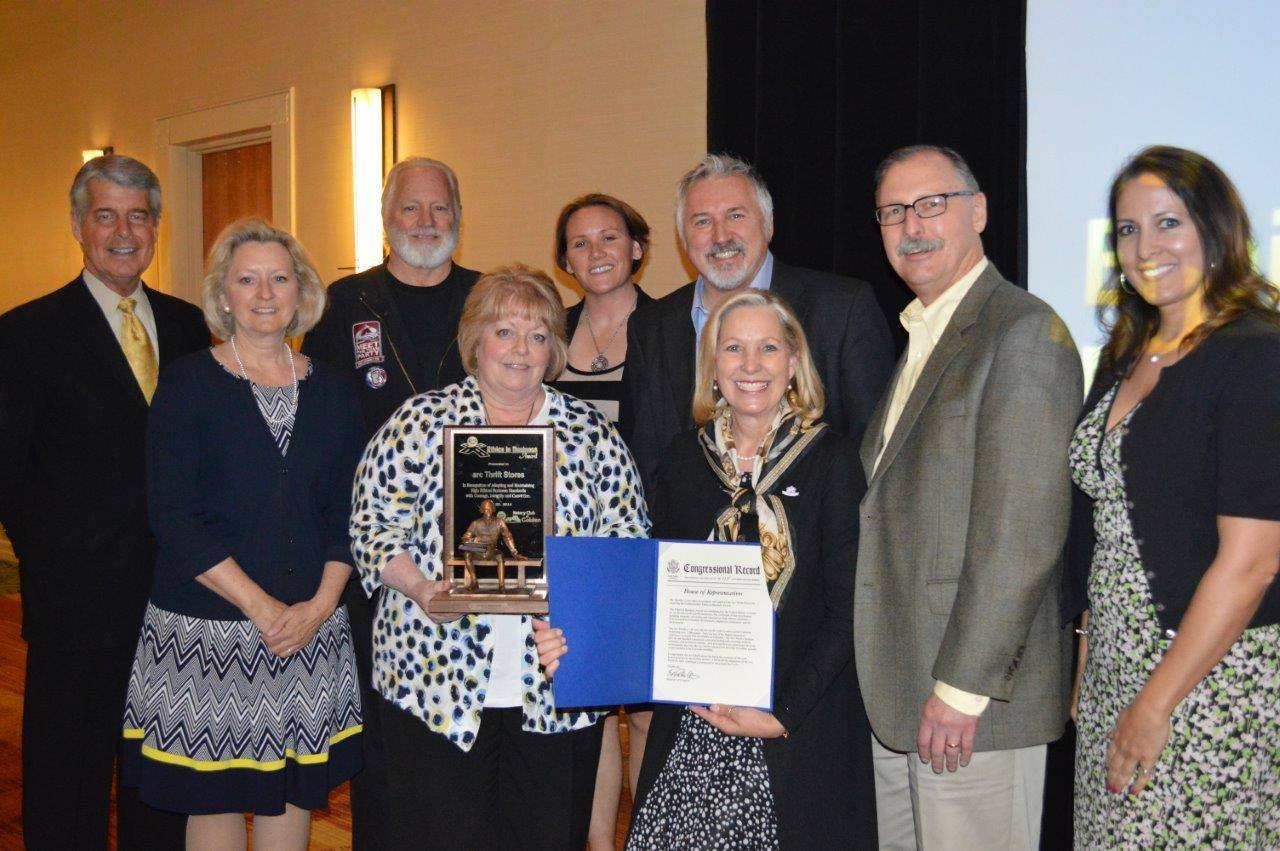 Arc Thrift Stores received a “2014 Ethics in Business Award” from Golden Rotary and Colorado School of Mines.  Ed Greene was the event MC, with Congressman Ed Perlmutter, Frances Owens and Lloyd Lewis on hand.   HYM Kirk Montgomery has left Channel 9 News where he’s worked since 2001.  He moves on to a new station WILX-TV in Lansing, Michigan.  Best of Luck Kirk… We will miss you! 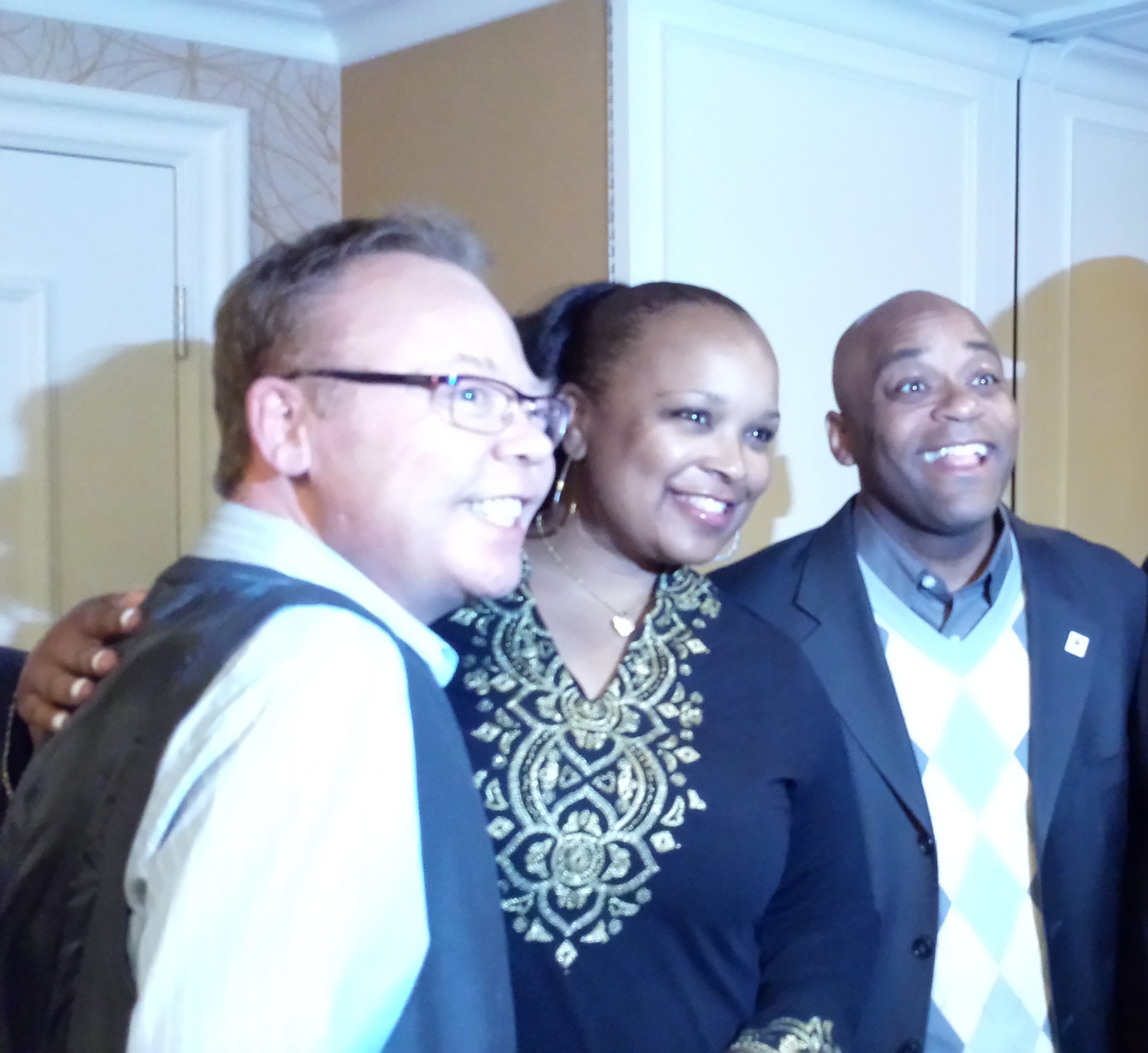 Let us all congratulate HYM Jamie Theronne Angelich for receiving “THE DONALD SEAWELL VOLUNTEER OF THE YEAR AWARD” from the Denver Center Alliance at their Spring Membership Luncheon on May 8, 2014! This award honors a member who most exemplifies a spirit of inclusiveness and philanthropy.  Summer is a great time for Jamie.  She and her husband, Alan, are celebrating their 25th anniversary, and Jamie and Alan are going on a trip to Africa to visit their son, Adam, who is studying abroad in Capetown, South Africa;  They also will go on a Safari at the Lion Sands River Lodge Reserve National Park. Congratulations Jamie and Alan! 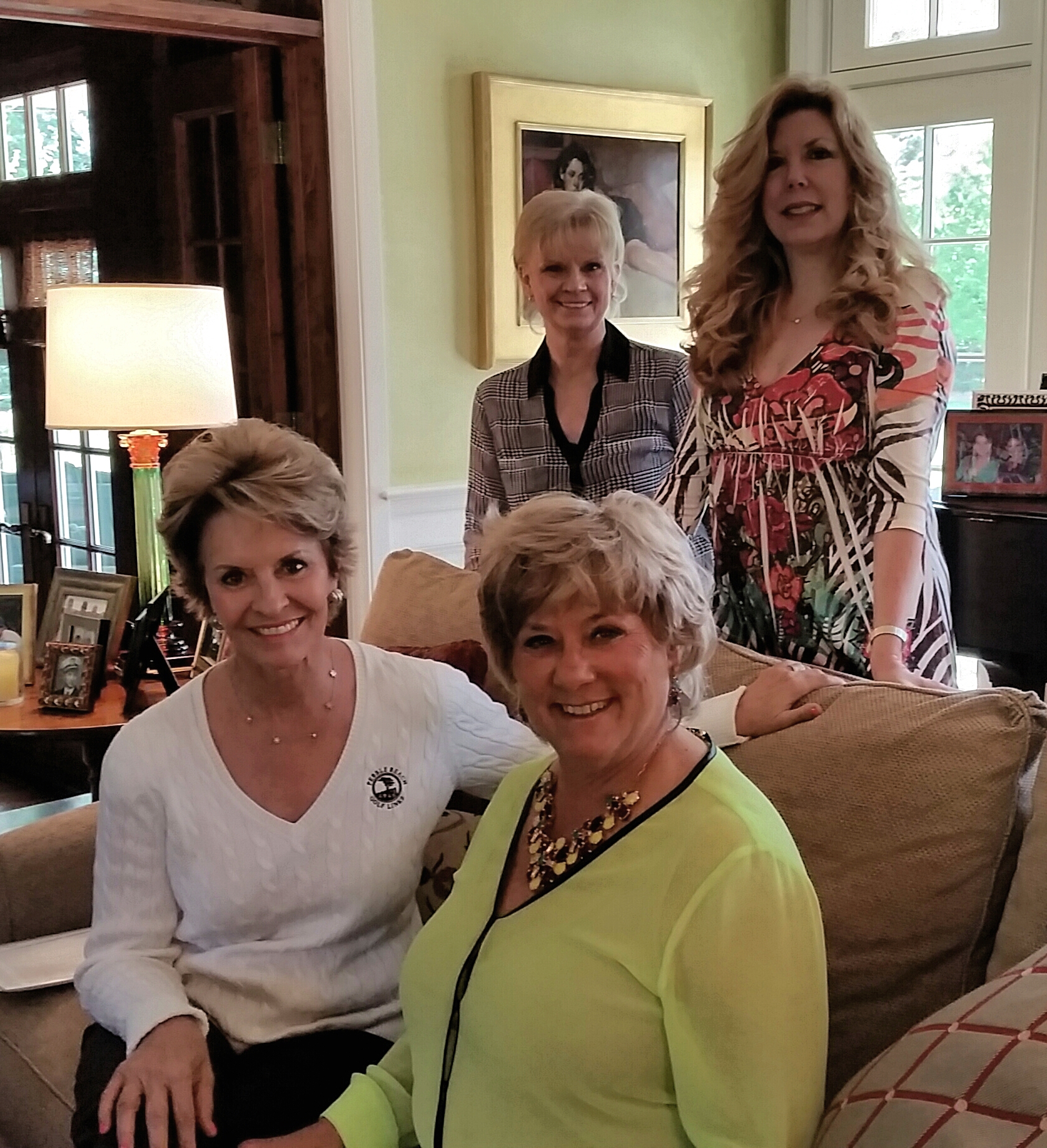 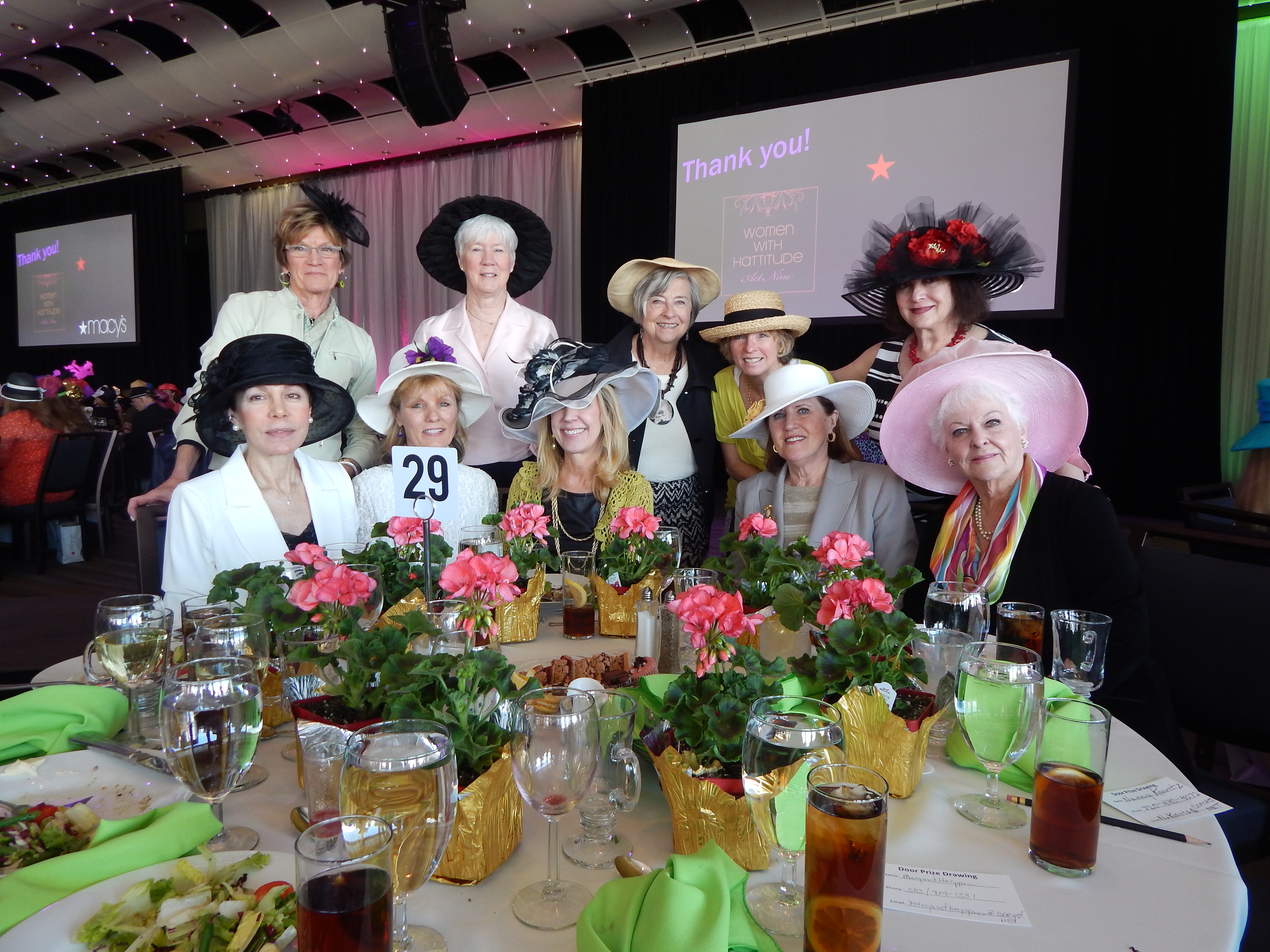 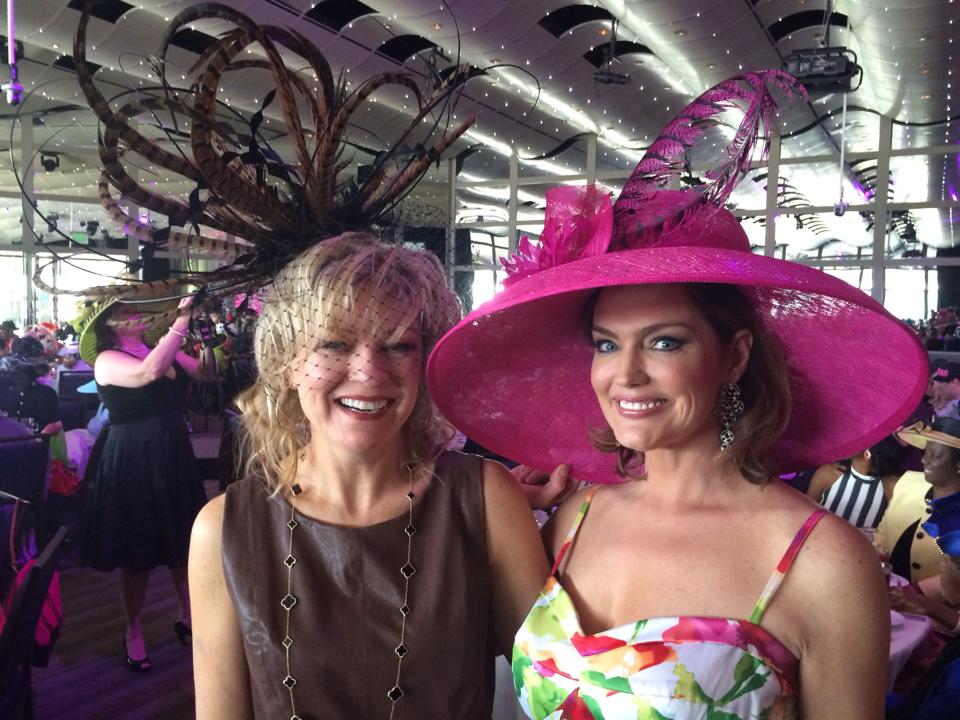 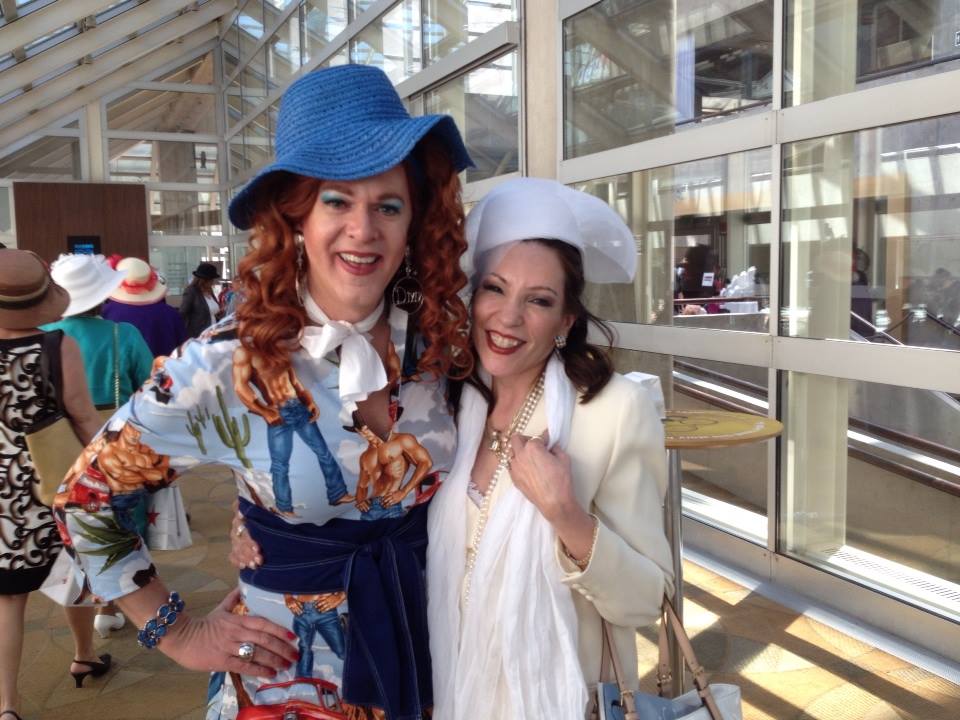 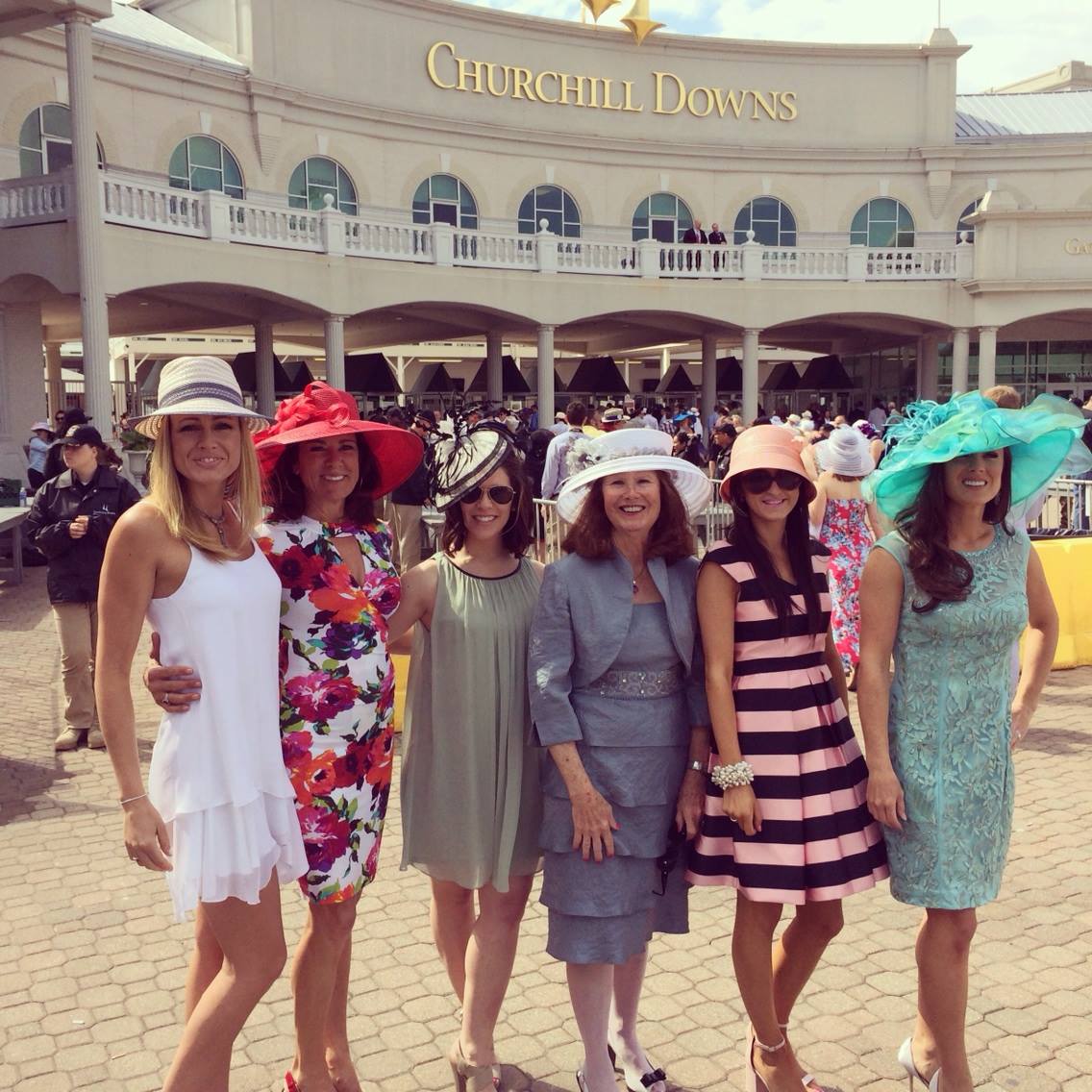 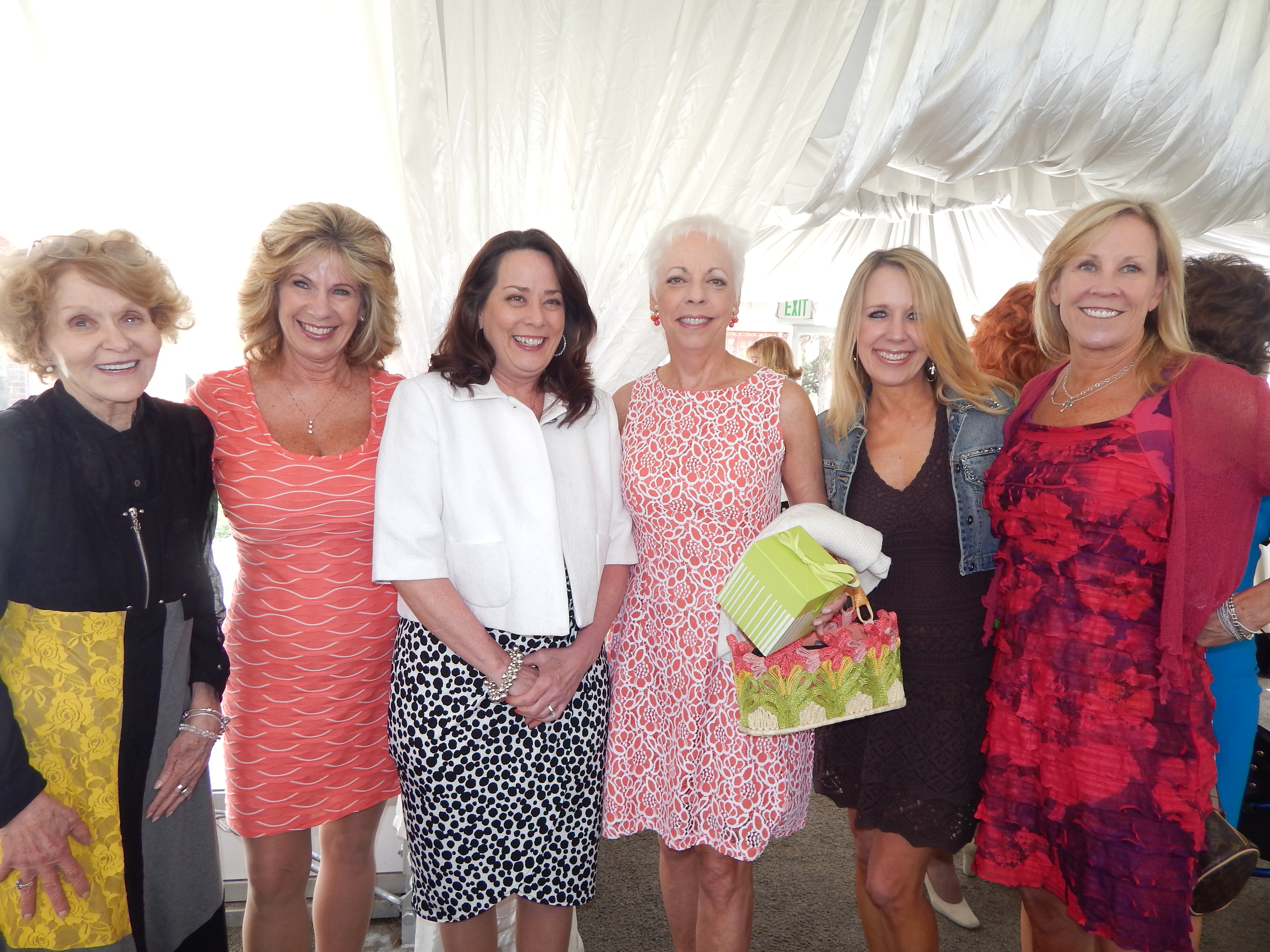 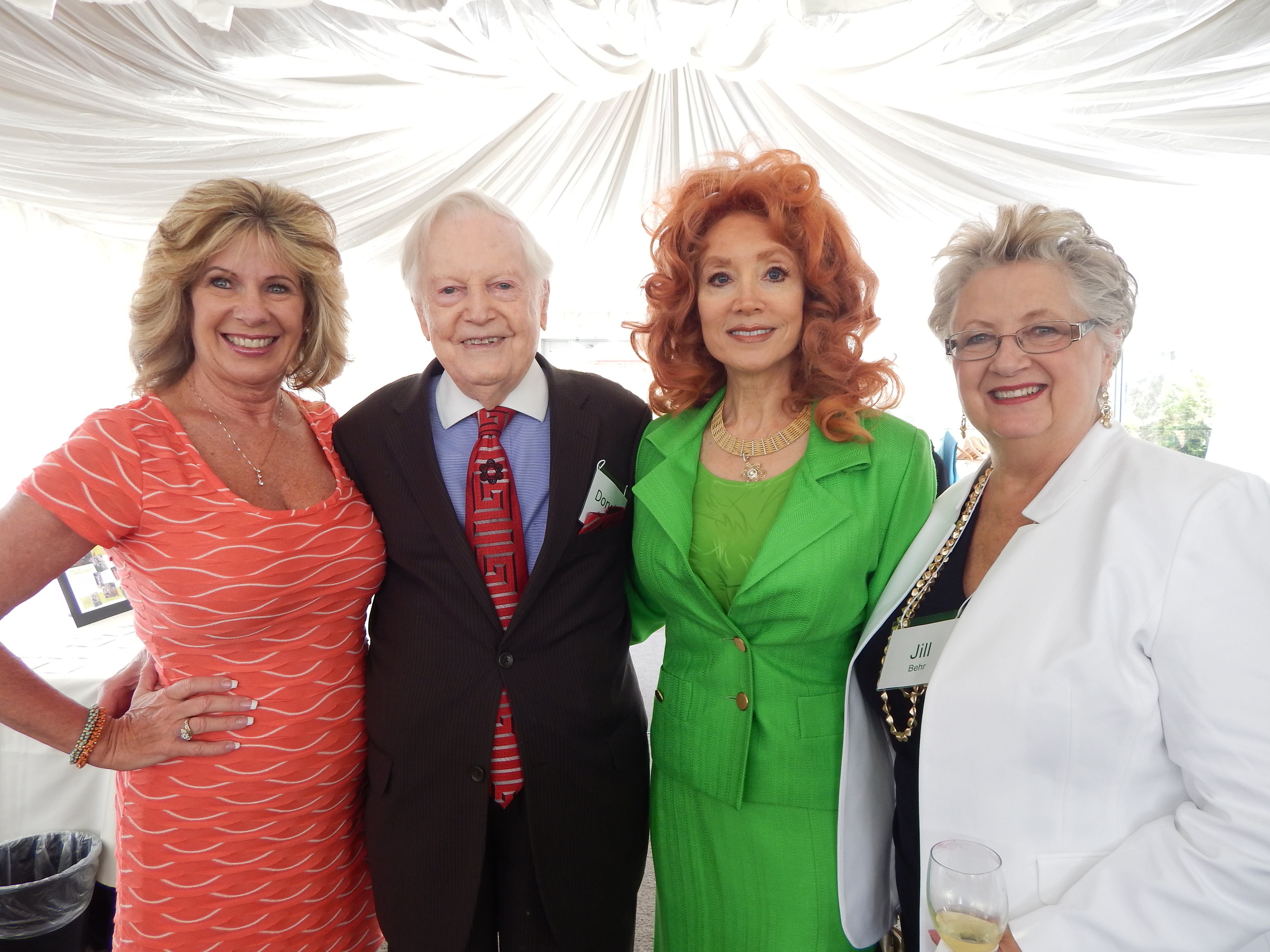 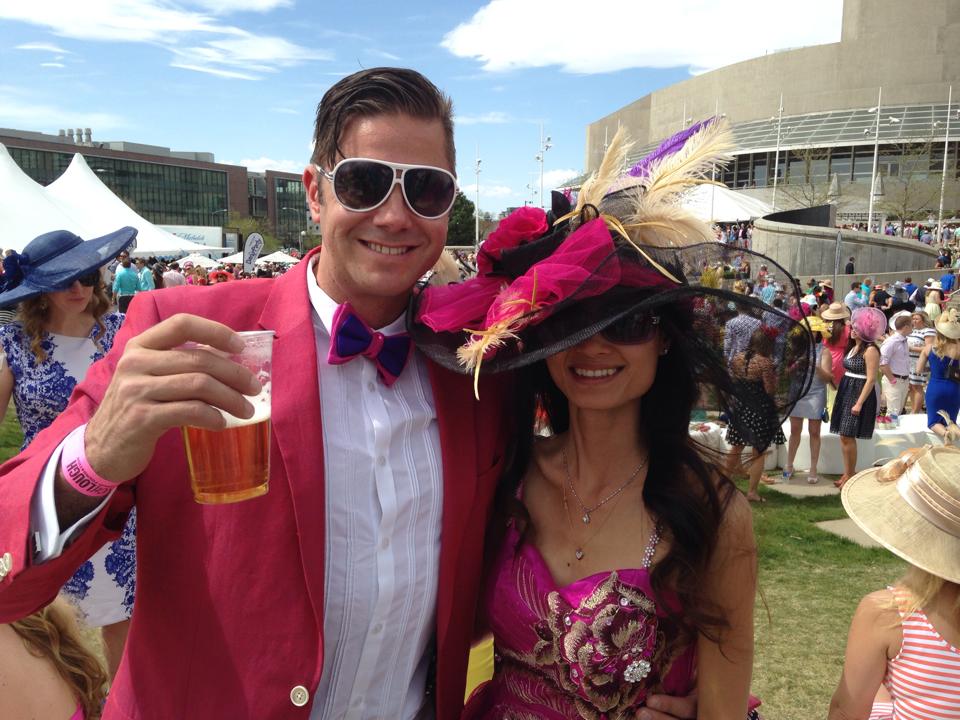 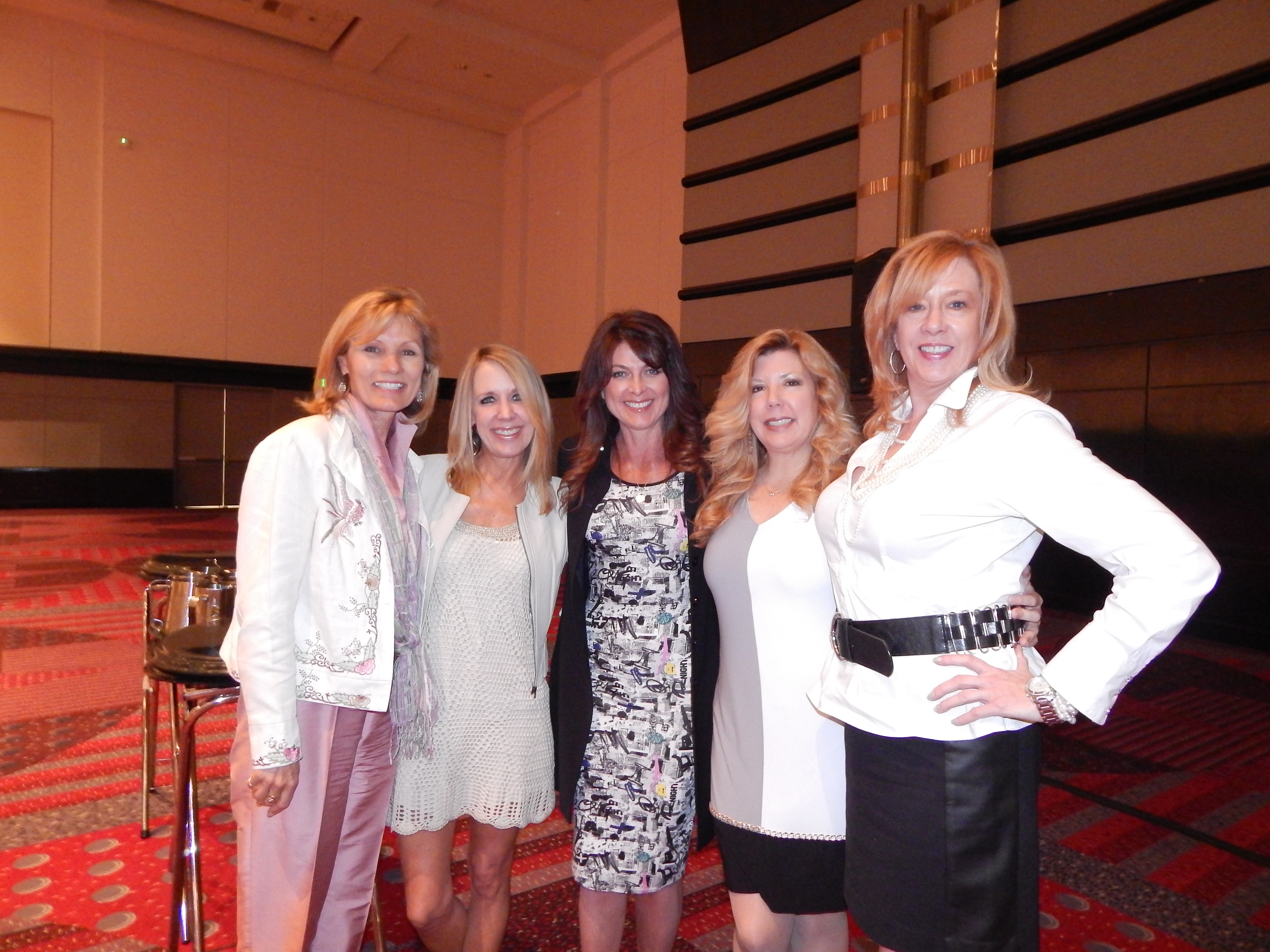 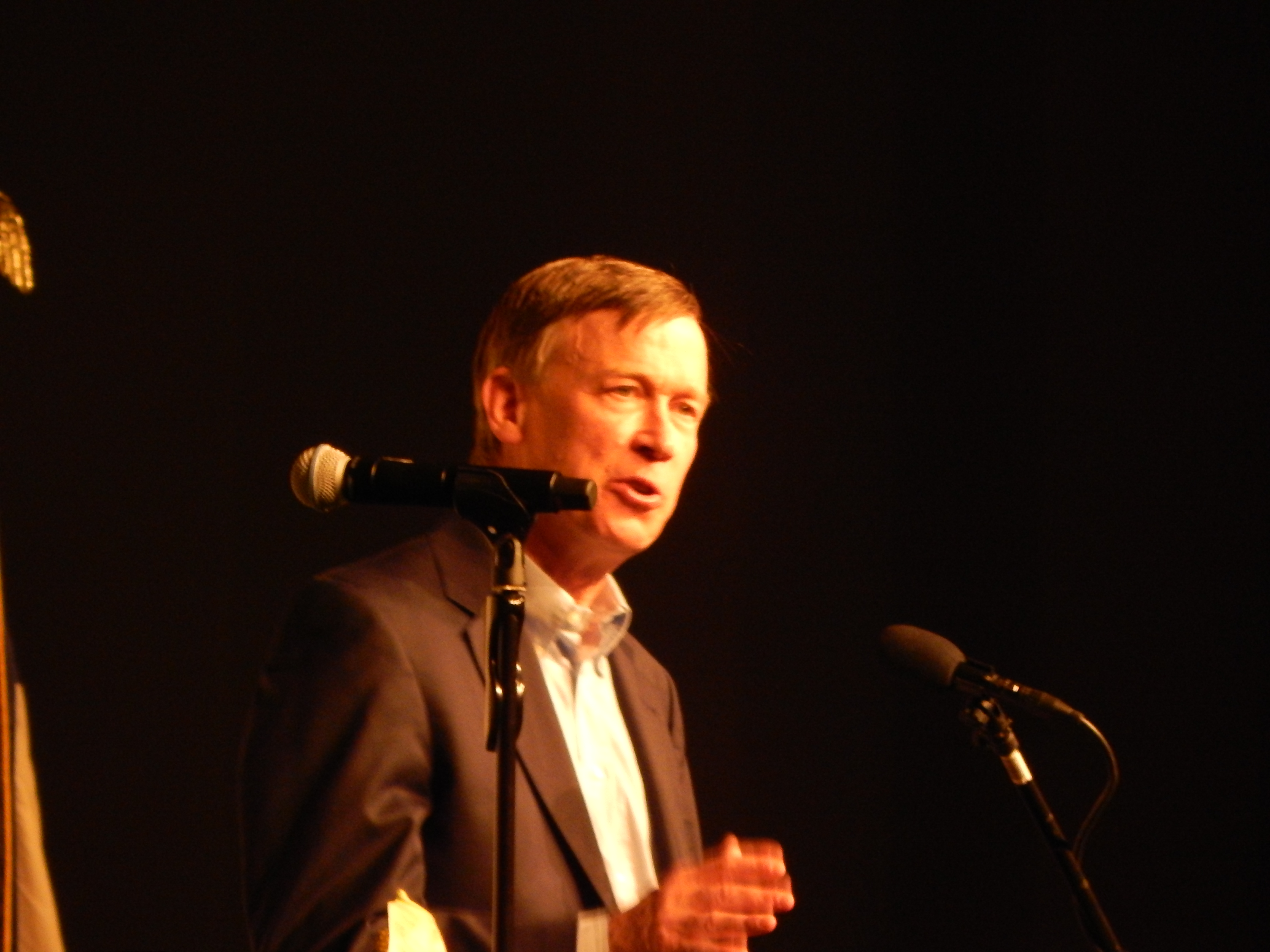 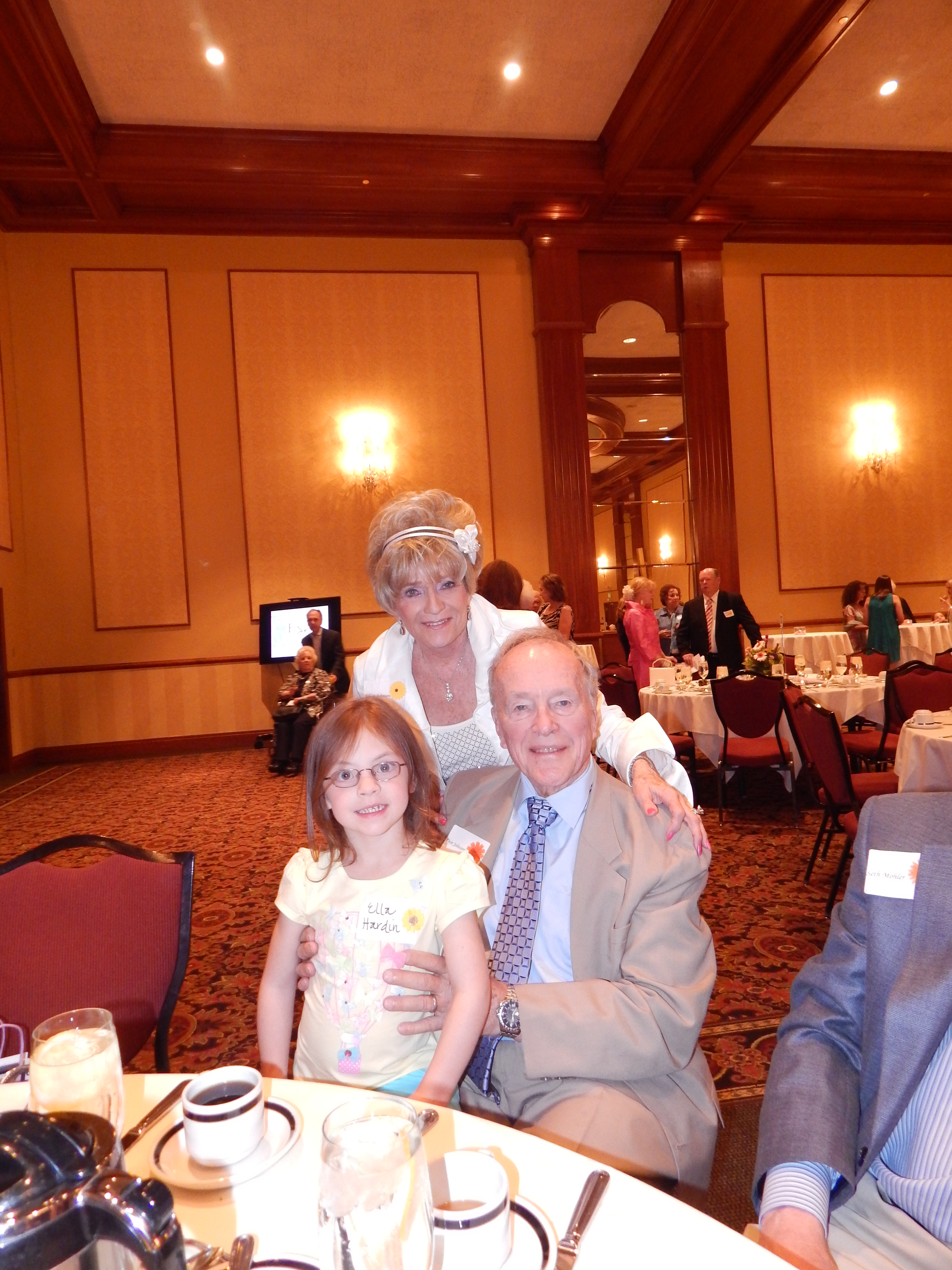 Natalie Rekstad-Lynn joined “Women Moving Millions”, a global contagion of women making gifts of $1 million or more for the advancement of women and girls. There are now 10 “Women Moving Millions” in Colorado, and 190 worldwide.  Also an active supporter of The Women’s Foundation of Colorado since 2007, Natalie now serves as a member of their Board of Trustees. Her ultimate vision: A world where men and women effectively lead together with full opportunity and equality.” 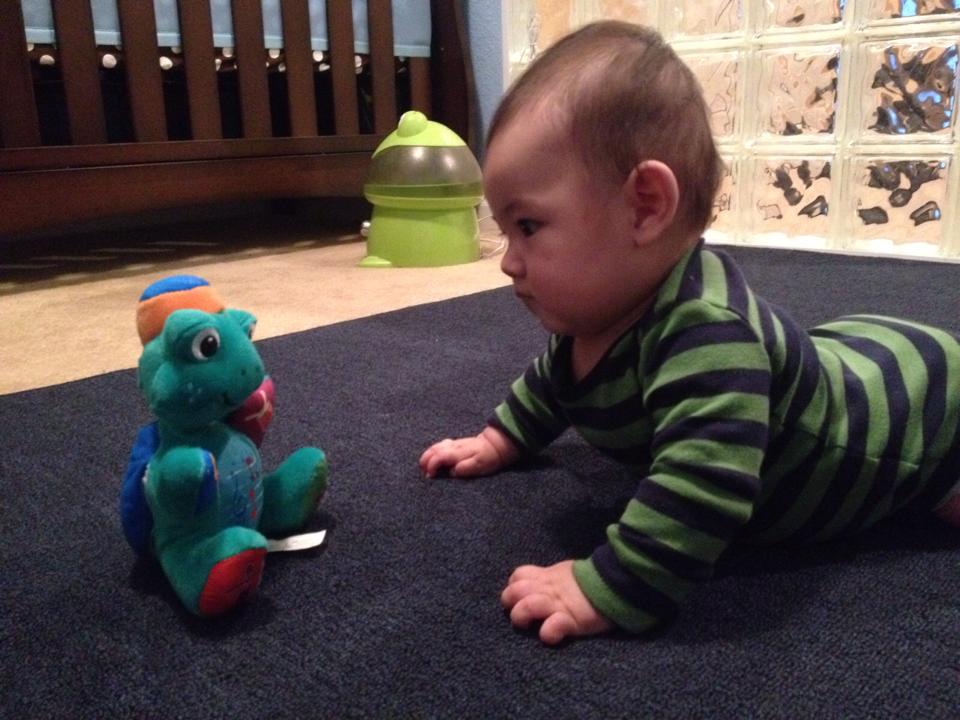 Have You Met Rebecca Saltman is teaching a class on “Social Entrepreneurship” at Metropolitan State College.

Kinley Lionne Says Grace: June is also my birthday and the day that Sakari and I first met! We are overjoyed by the arrival of our first child and would like to thank you all for your love and support over the last nine months. If you are interested in helping us celebrate the arrival of our little girl, we encourage you to make a contribution to the Denver Health Foundation in lieu of a gift to our family. Denver Health delivers around 3,200 of Denver’s babies each year and cares for 35% of Denver’s children:

In the Romance Department:

Kate Sneed is the new Associate Development Director for the Nathan Yip Foundation and Emily Barrett has been named a new board member.

Pat Cortez was given the “On the Shoulders of Giants Award” at the Latinas First luncheon on May 2nd. Metropolitan State University’s Center for Visual Art presents “Paper Work” – a show featuring paper art – from June 20th through August 2nd at  965 Santa Fe Drive in Denver.

Lauren Cannon Davis and Leigh McMahon are chairing Kempe’s 2014 “Salt on the Rim” on July 19th at the Wellshire Event Center.  For more info go to:  www.kempe.org

The Denver Metro Chamber of Commerce sponsored “Young Professionals Night Out at History Colorado” on June 12th from 5:30 p.m. to 9 p.m. For more information e-mail: jessica.schwartz@denverchamber.org.

University of Denver celebrates its 150 year anniversary with the “Denver 150 Festival” and a free family concert series on Driscoll Green starting in June.  For more information e-mail: Chris Wiger at chris.wiger@du.edu.

Veronica Caraveo-Chavarria, owner of Little Angels Child Care, a licensed family child care home in southwest Denver, earned this year’s “Quality Enrichment” award from the Denver Preschool Program; and the “The Commitment to Quality” award went to Anne Watkins, a teacher at Mile High Montessori’s Sun Valley Early Learning Center, for her tireless commitment to advancing quality early childhood education in their 4-year-old classrooms. An early childhood teacher for more than 15 years, Anne was selected from a pool of nearly 600 classroom teachers.

Excelsior Youth Center welcomes new CEO Susan Hebert, and with overwhelming gratitude, says goodbye to former CEO Joan Gabrielson after 41 years of service to Excelsior. They are saddened to see Joan leave, but excited to welcome Susan Hébert as their new CEO. Elaine Neal was recently recognized with the “Stellar Woman Award.”  Elaine began her Criminal Justice career in 1972 as a Probation Officer with Denver Juvenile Courts. She arranged for juveniles to get into alternative schools, or drug treatment or any other kind of program she thought might help. Where there was no program, she helped create one. She served 28 years as a Probation Officer. She currently serves on the boards of the Denver Police Officers Foundation; District 5 Denver Police Citizens Advisory Board and Steps to Success.

The Women’s Foundation of Colorado Springs announced that their annual luncheon in Colorado Springs will be held on Wednesday, September 24th at the Cheyenne Mountain Resort this year.  For more information contact: Deidre McCormack at 719-577-5522.

And – winner of two 2014 International Book Awards is Colorado Springs girl Mara Purl (sister of actress Linda Purl) for her books: “What the Heart Knows” and “Where the Heart Lives.”

Categories: Have You Heard Newsletter