HYH # 54 Ahhh – Spring is here and the beauty is all around us – as always in Colorado!  Enjoy and embrace as you focus on all the upcoming summer activities out there.  Remember those less fortunate and in need by continuing to give to the many worthy charities.  And keep visiting us online at www.blacktie-colorado.com.

KEEPING UP WITH OUR HAVE YOU METS

Congratulations to Have You Met Rhiannon Burns Hendrickson and her husband Levi Hendrickson on the birth of their son Ethan. HYM Jamie Angelich will receive the “Volunteer Award” at the Invisible Disabilities Association’s fundraiser “It’s Not a Laughing Matter” on October 24th.  HYM and Cherry Hills Village Mayor, Doug Tisdale, will be the honorary chairman of the event.  A kickoff party was held at the home of Scott Lynes recently and was attended by 100+ supporters. 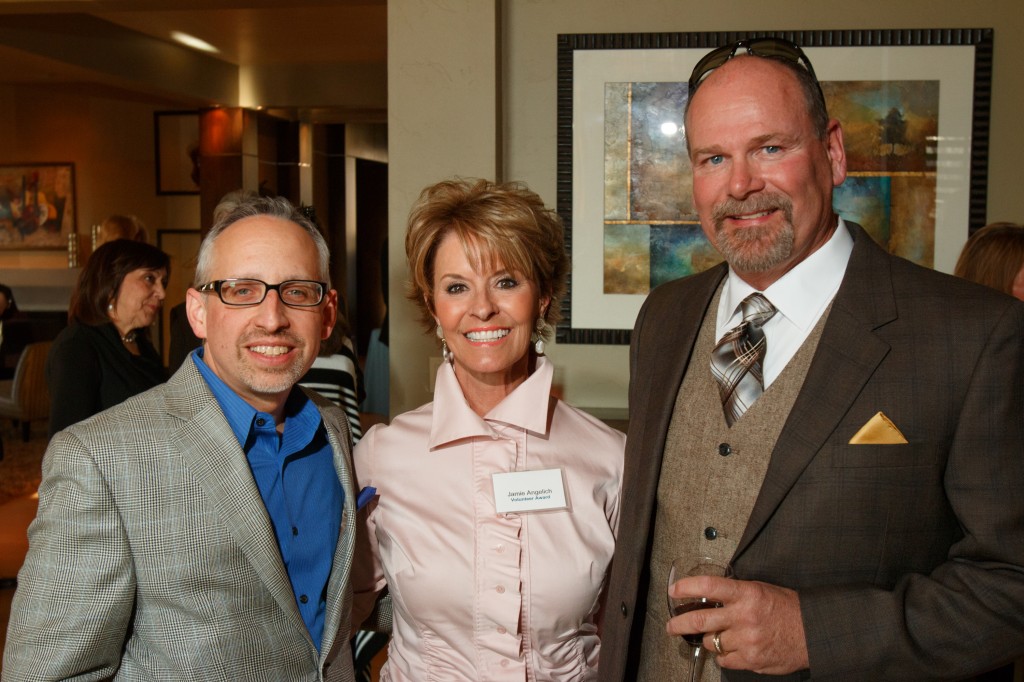 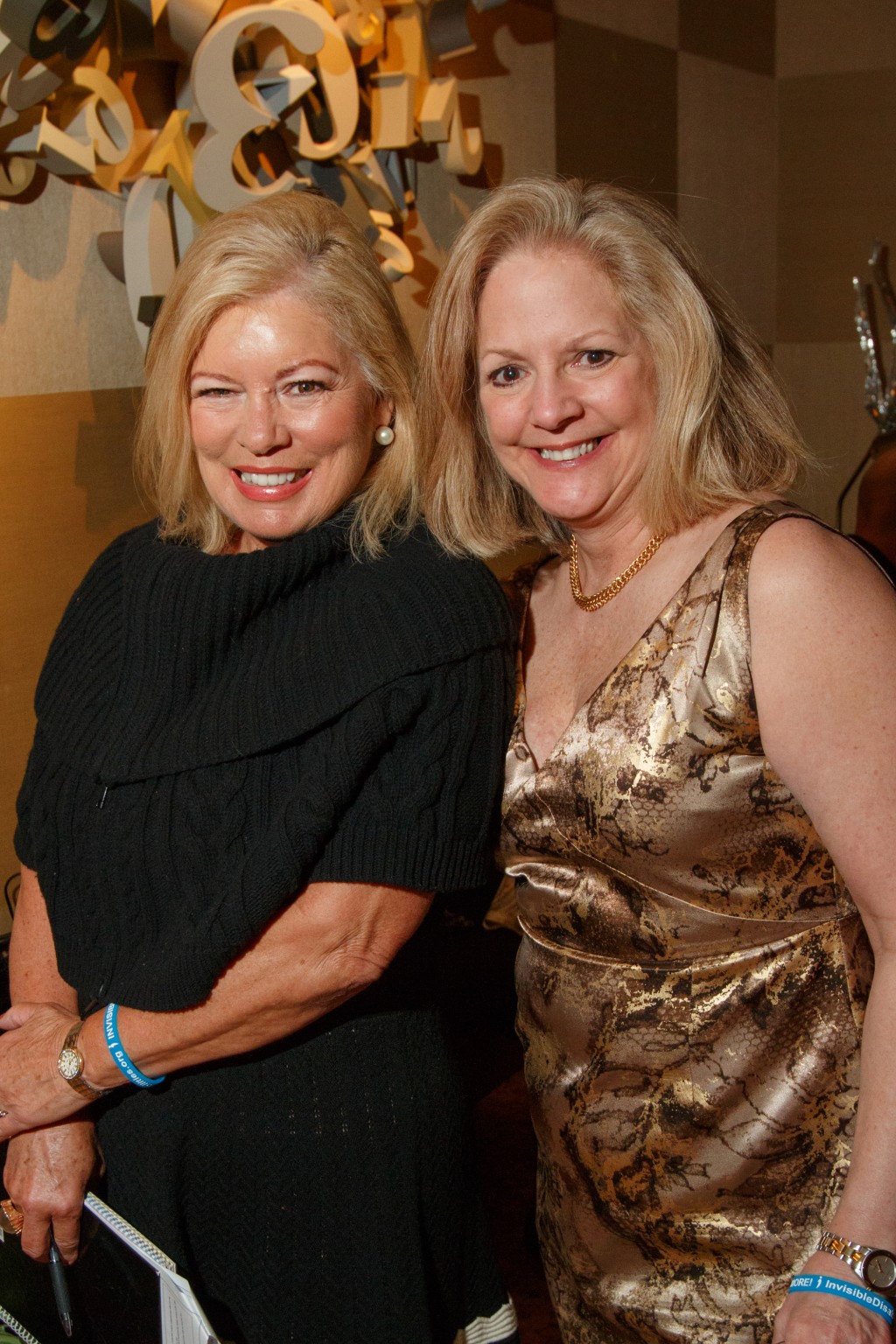 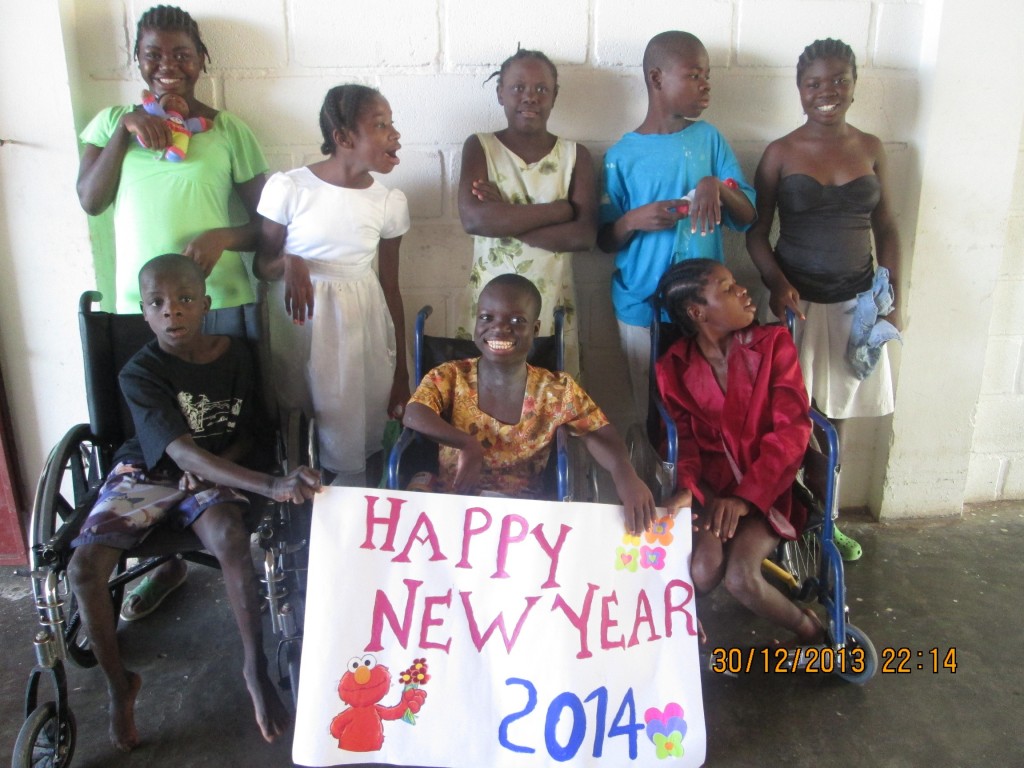 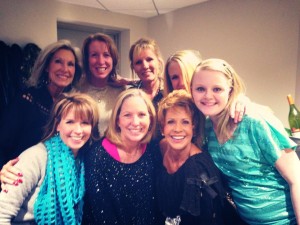 HYM Keri Christiansen hosted a fun “Oscar Party” with: HYM and Denver PR Rock Star, Wendy Aiello, is in the running for “Leukemia Lymphoma  Woman of the Year” in honor of her mom who is battling leukemia and a her dear friend, Have You Met, Linda Goto, who recently passed from the disease. Wendy needs your support to help find cures for blood cancers and to assist patients and families as they battle these diseases. LLS is an organization that is doing the right things with the money it raises, and Wendy is proud to be associated with such a remarkable organization. Every dollar Wendy raises is a vote to cure cancer. If you want to help Wendy by making a donation to her campaign, go to http://www.mwoy.org/pages/rm/denver14/waiello, and help her in this noble and worthwhile cause. 5280 Magazine’s new ranking of Denver’s most powerful includes HYM Monica Owens along with my childhood friend, Lilly Marks, Vice President for Health Affairs, University of Colorado and Executive Vice Chancellor of the Anschutz Medical Campus. 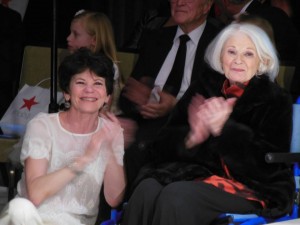 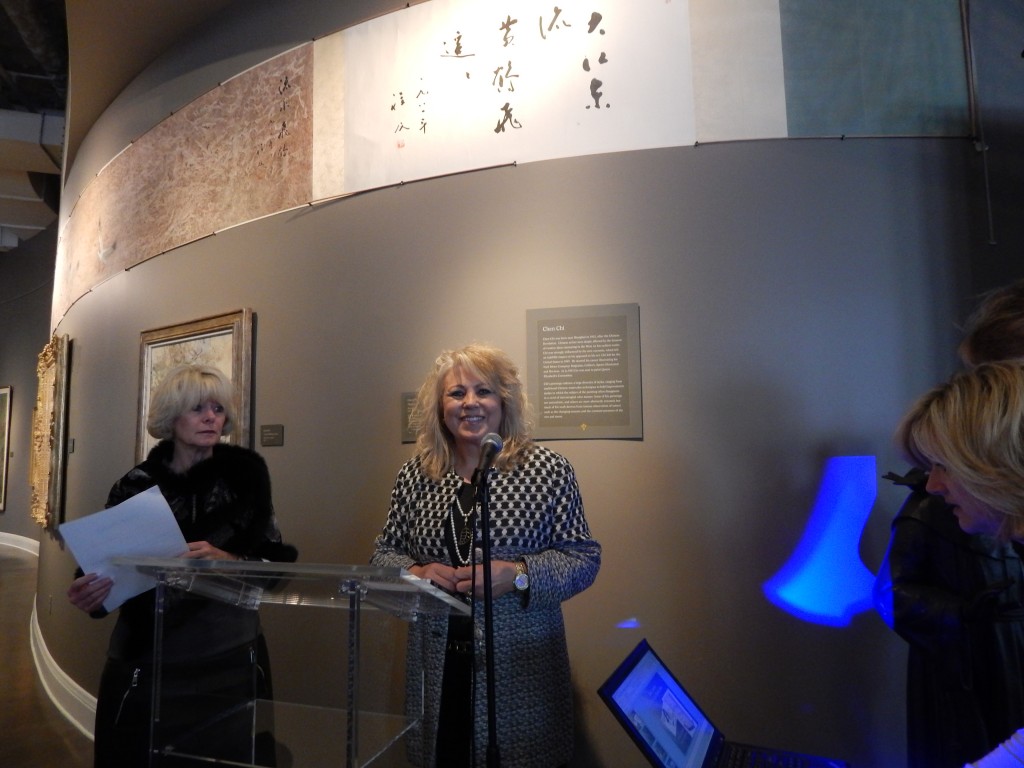 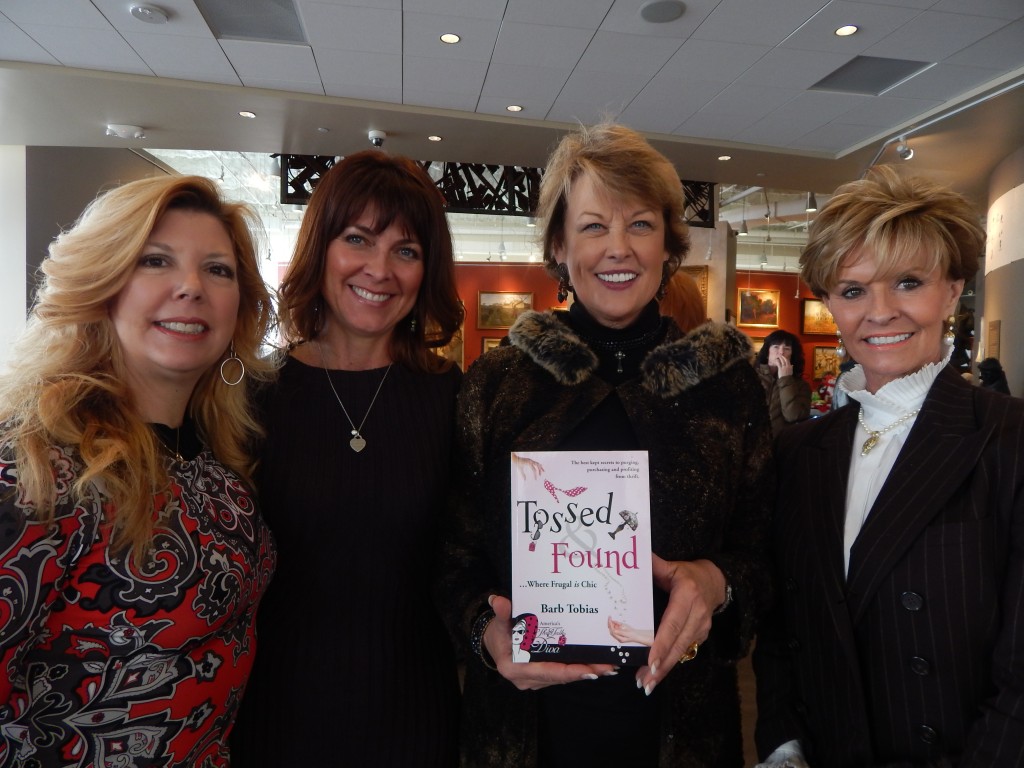 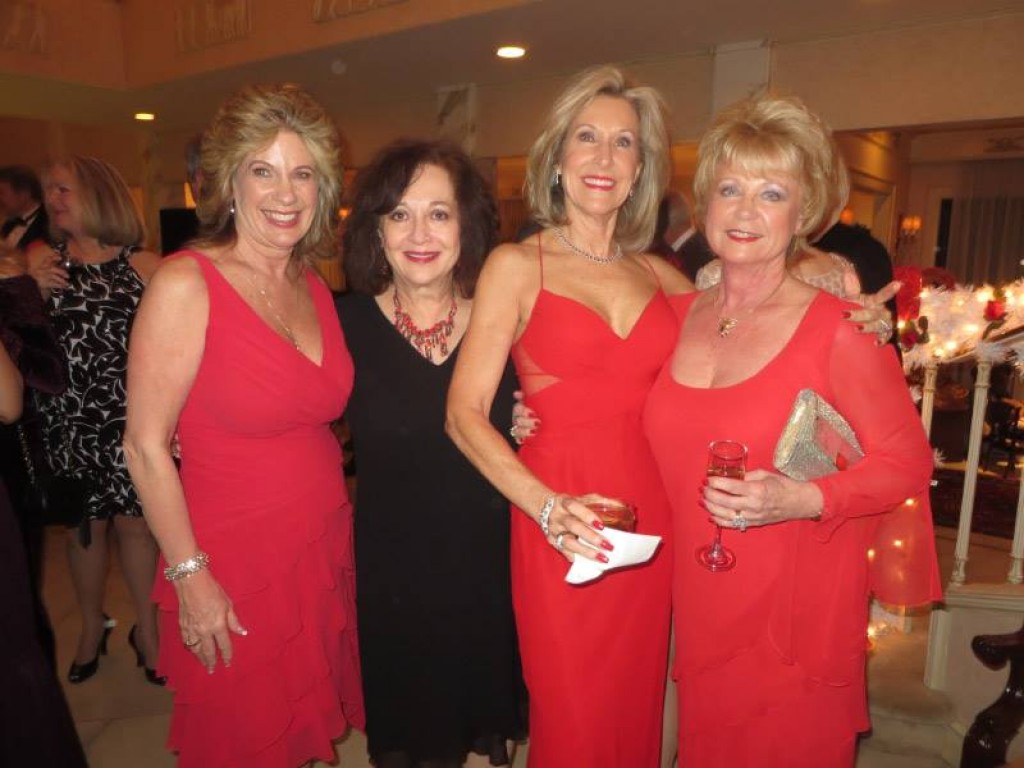 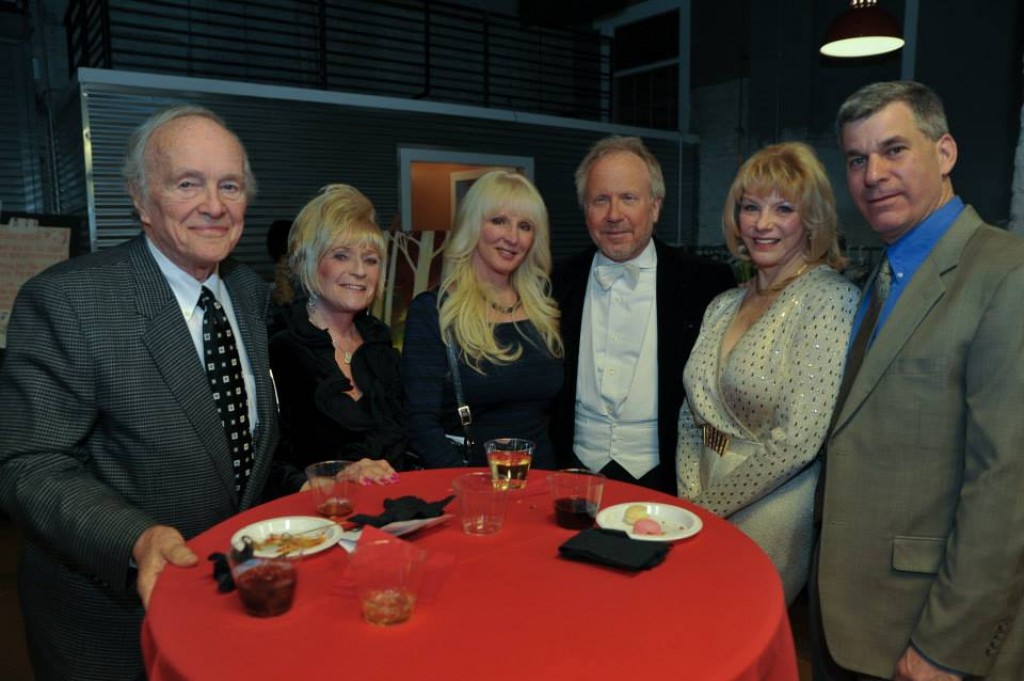 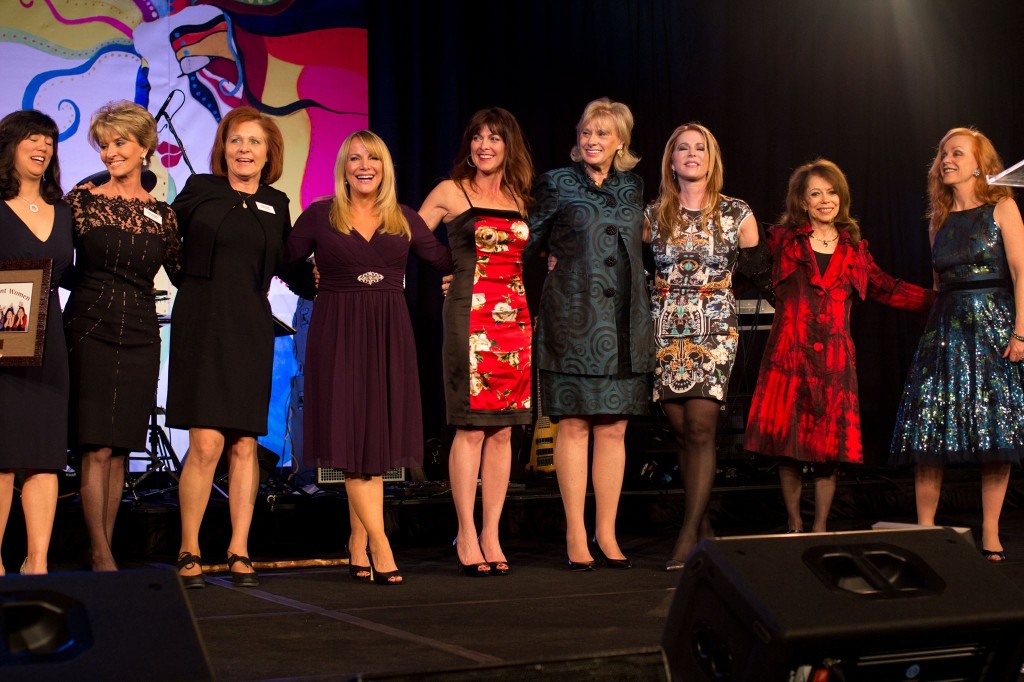 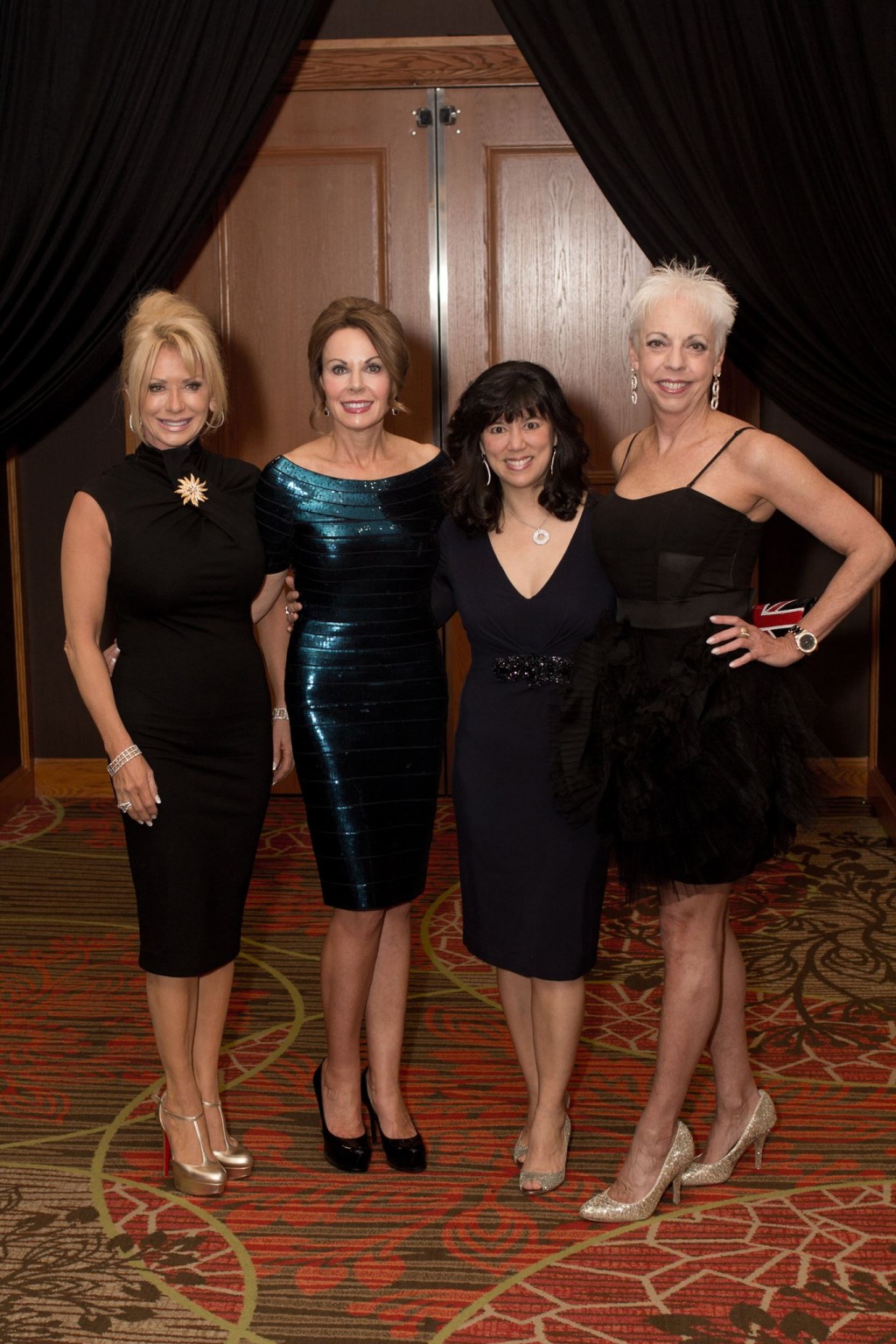 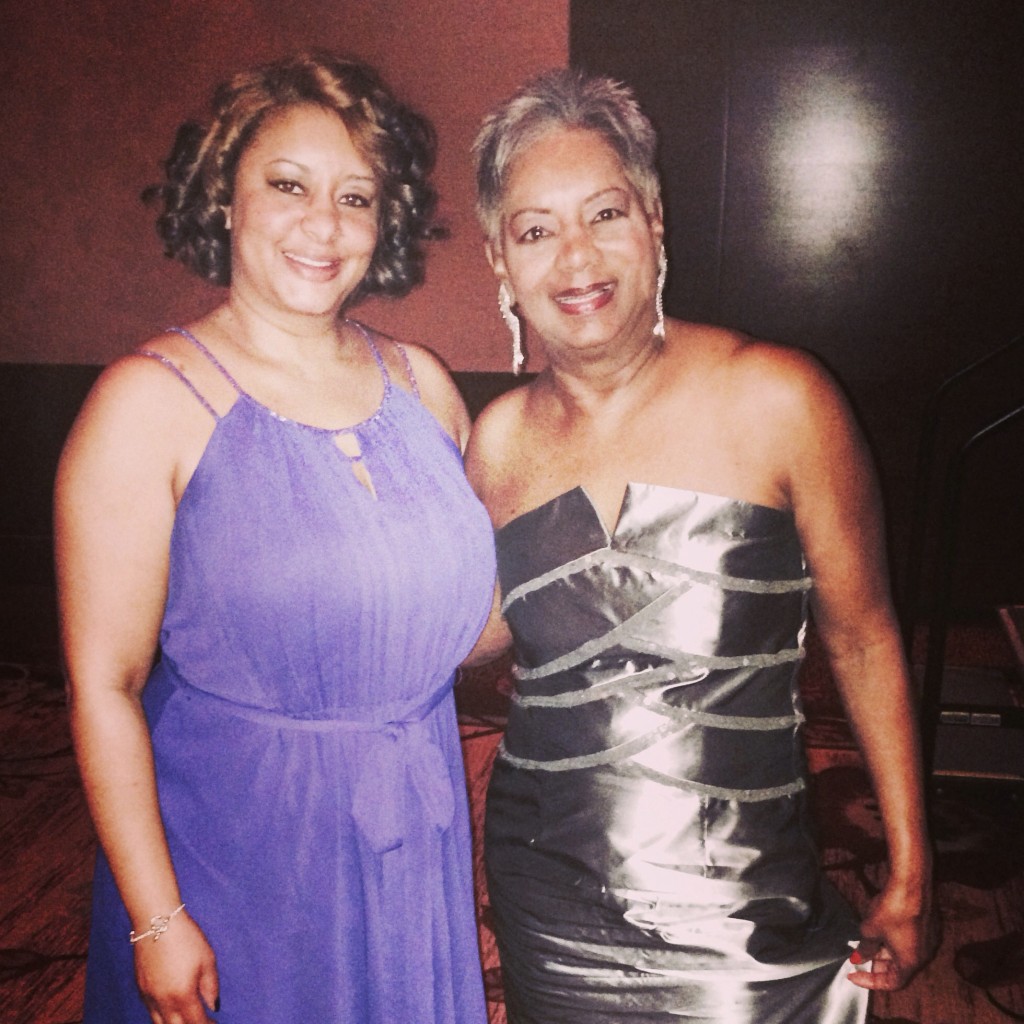 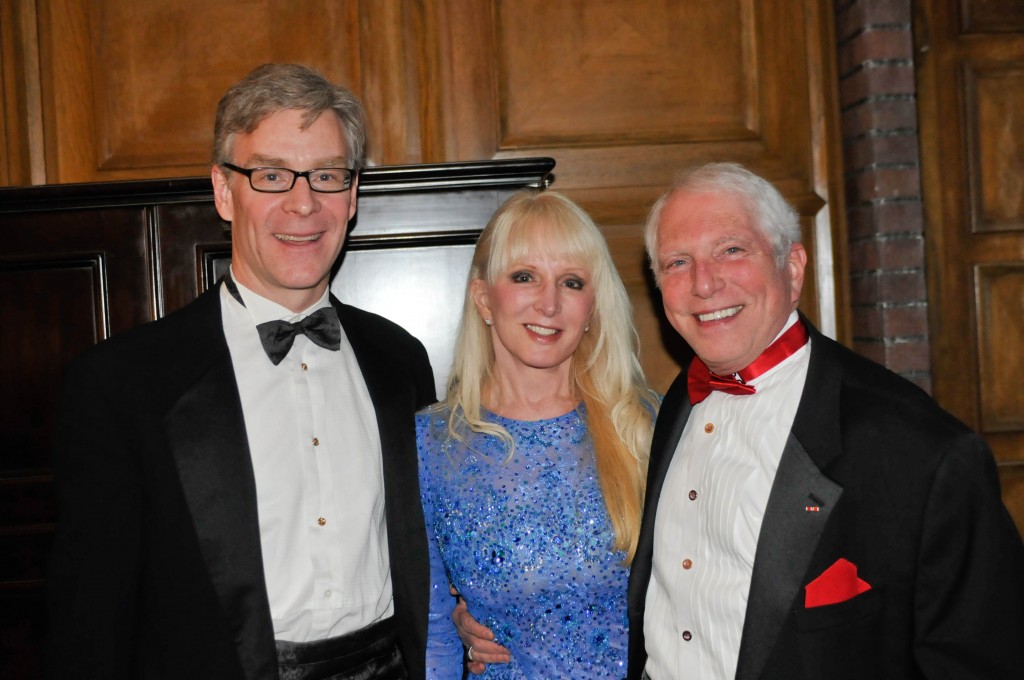 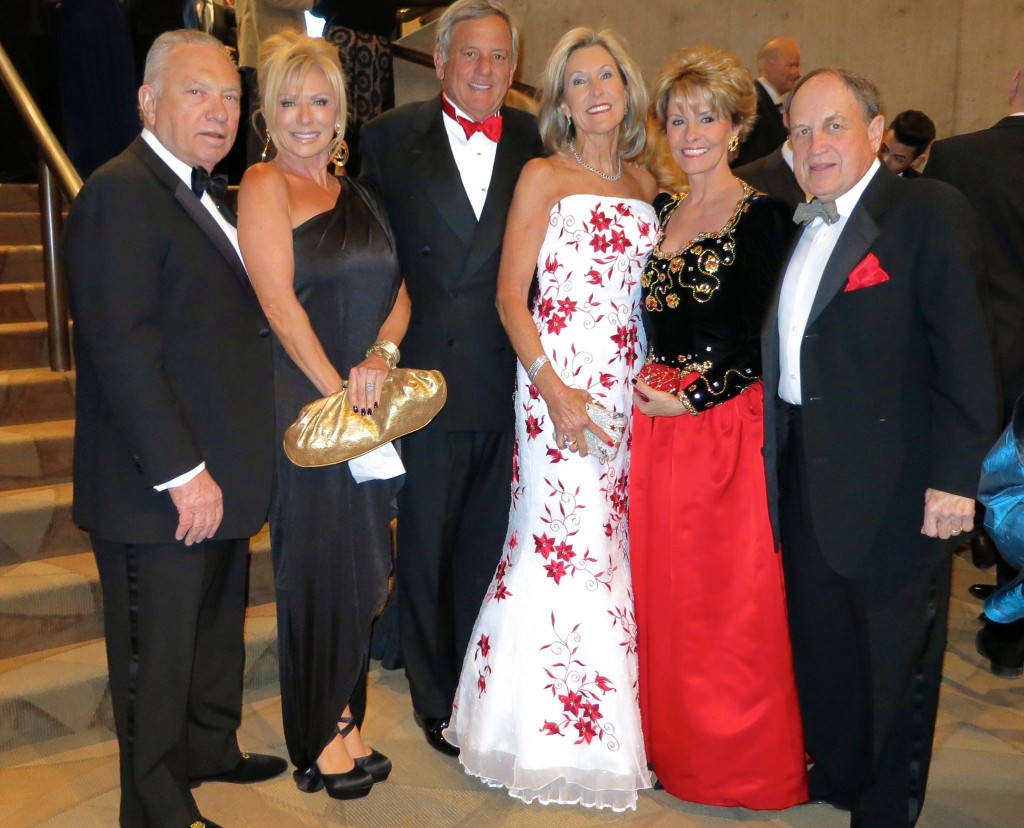 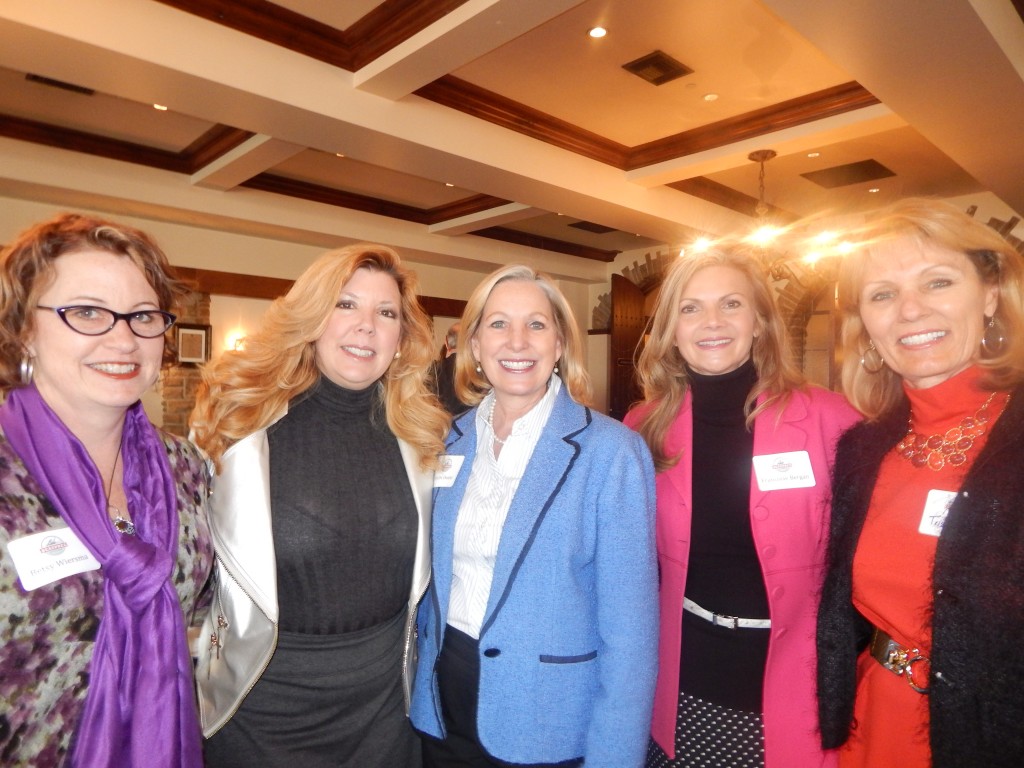 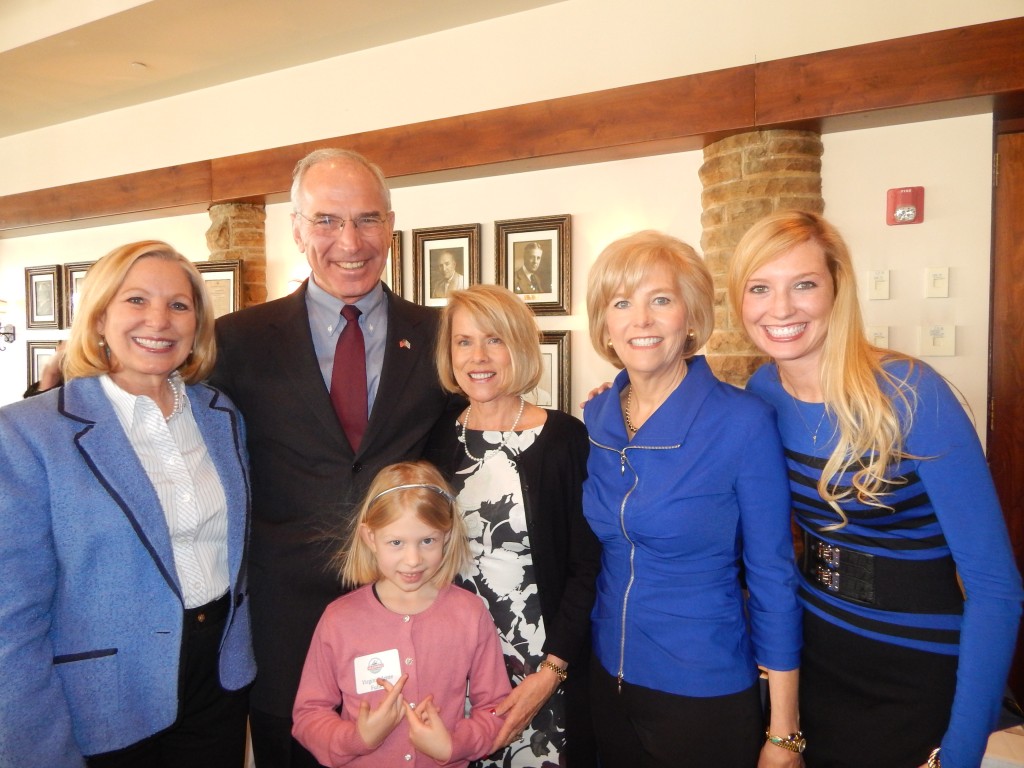 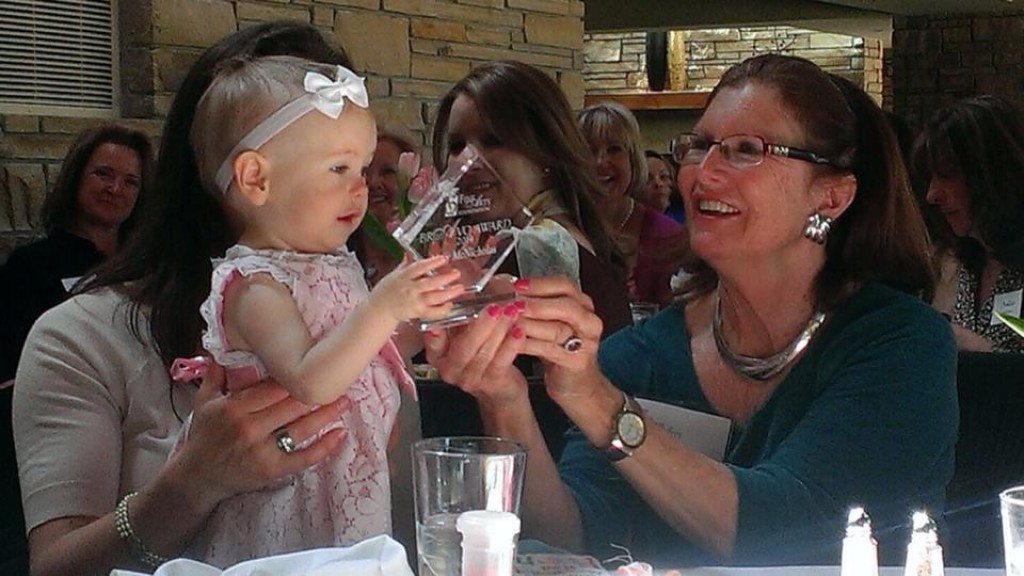 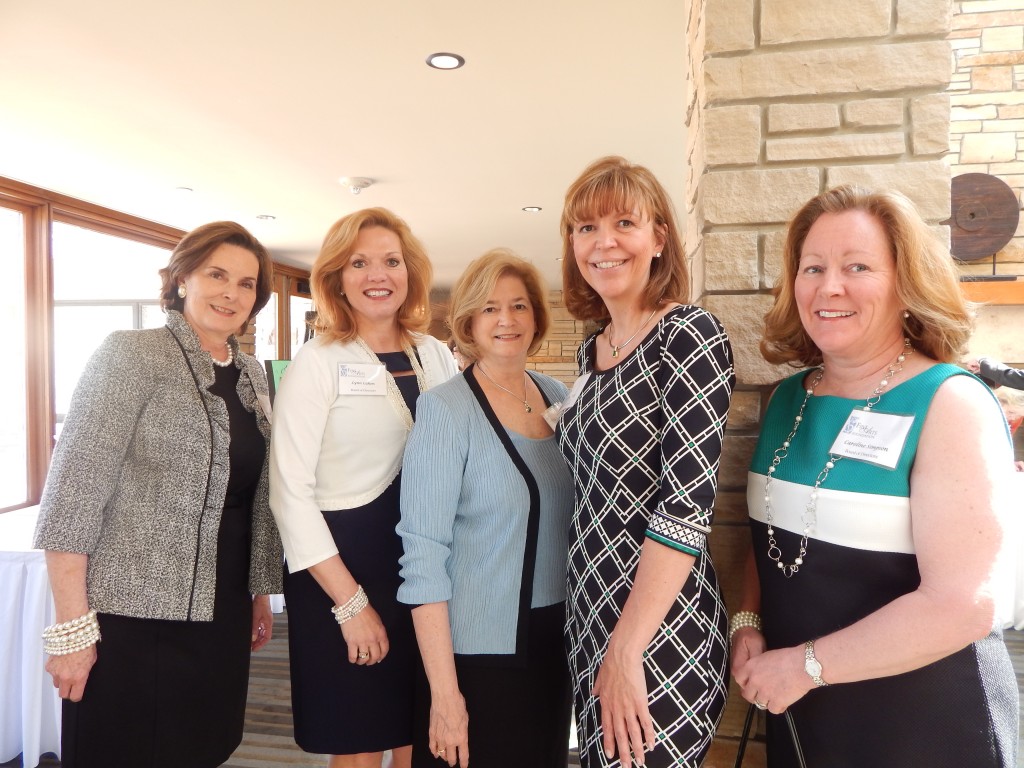 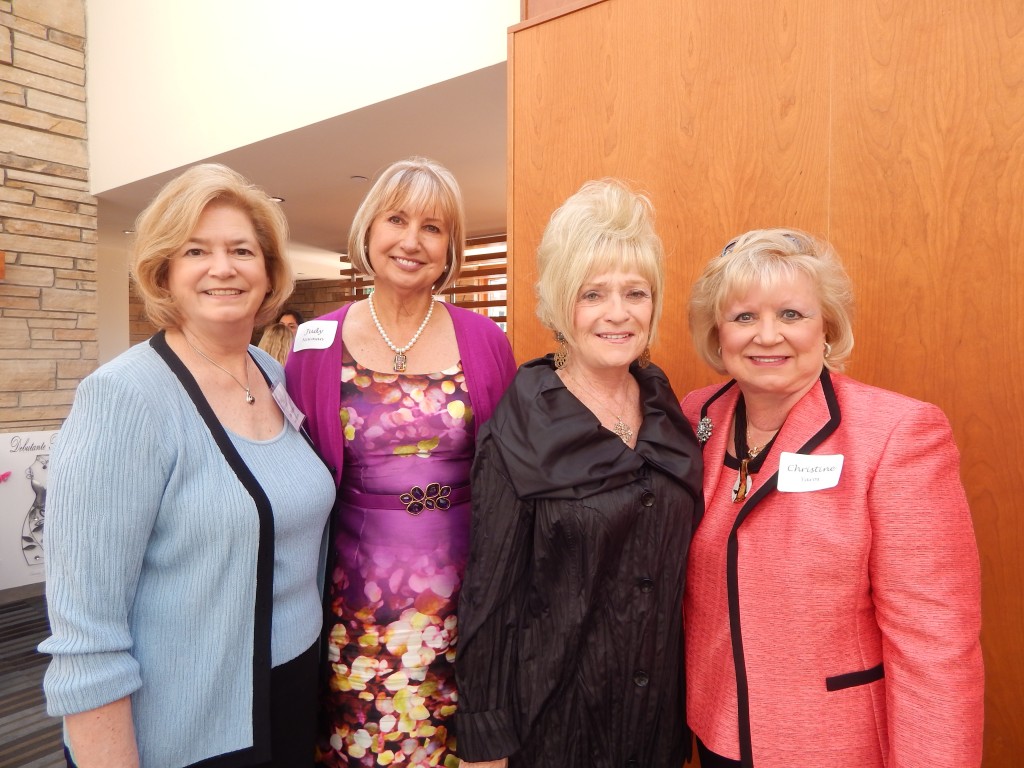 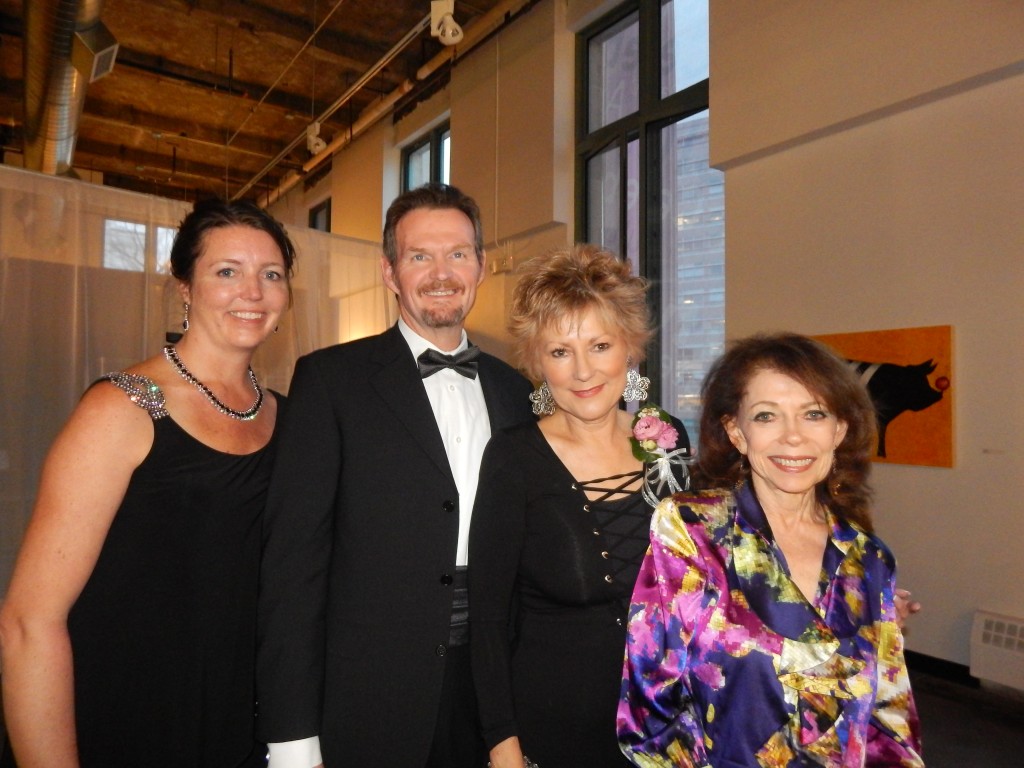 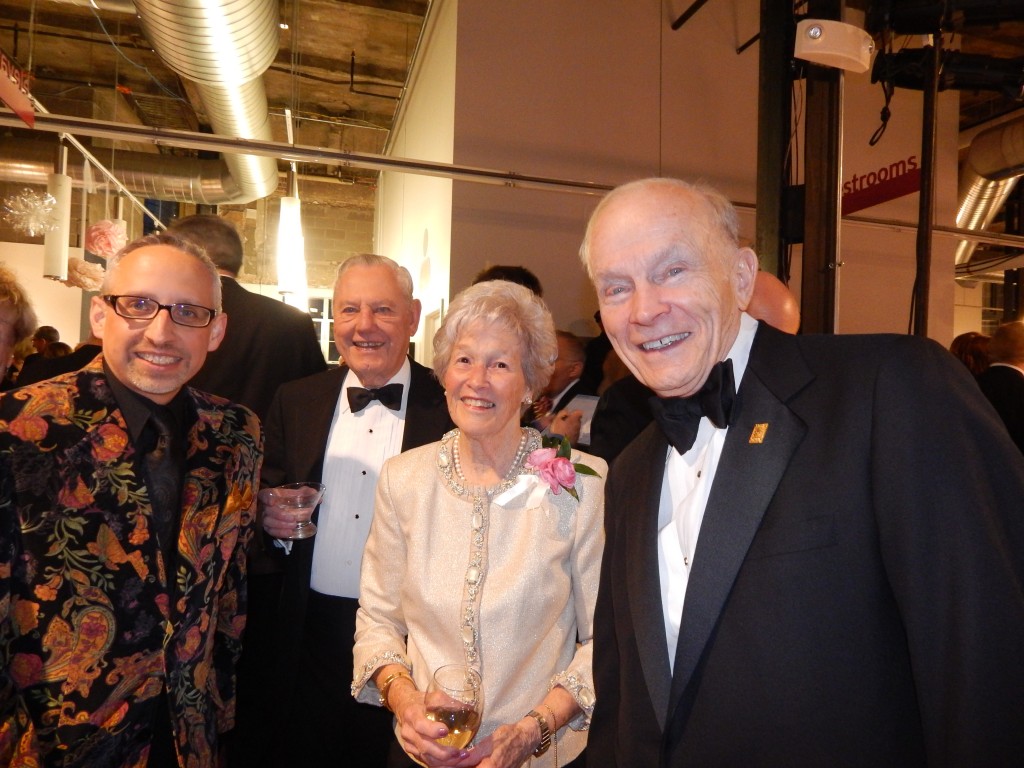 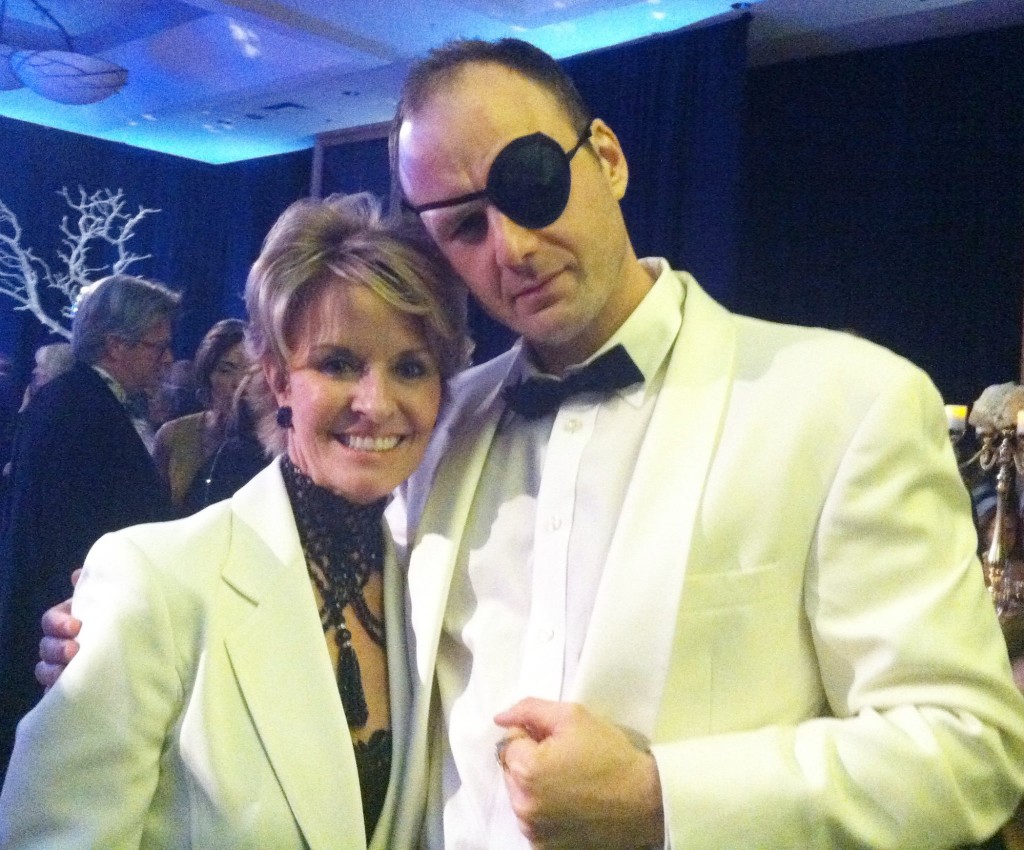 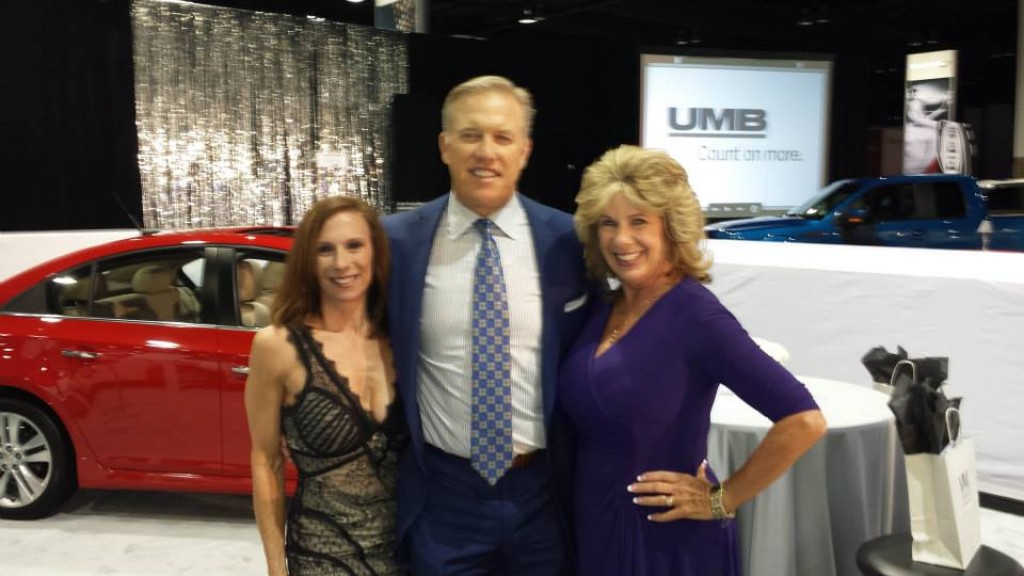 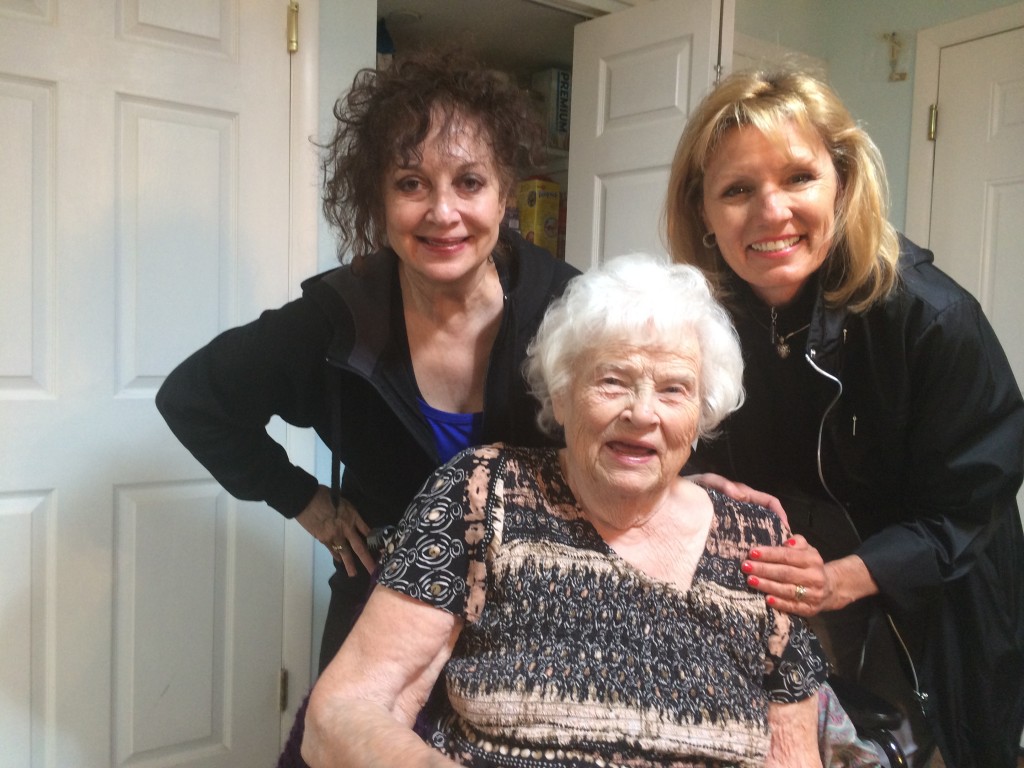 HYM Cindy Acree will once again be honored by the Colorado Neurological Institute (CNI) as they hold their 2014 “Cindy Acree Hope Awards Celebration” on May 1st.  This event is named in honor of former Colorado Legislature Representative, Cindy Acree – heroic epilepsy patient, stroke survivor, community leader – and one of our Have You Met’s!  Cindy recently announced that she will be leaving Denver to go live in Arkansas to be close to her mother.  Best of luck Cindy, we will miss you…

Community News: Lynne Valencia was honored with the “Most Powerful and Influential Women” Award. She is the VP of Community Relations for 9 News and Denver’s Women’s Commissioner. HYM Juanita Chacon reports that her friend Katherine Archuleta was just named “2014 Top Hispanic Businesswoman of the Year” by Hispanic Business Magazine. Katherine has served on a number of Boards and Commissions locally and nationally and has been an amazing leader in our community.  She was the President’s National Policy Advisor for the 2012 campaign.ent his second term. She is one of the key women who shaped Denver and we are the beneficiaries of her commitment to the city and the non-profit community. Congratulations Katherine, well deserved! Hispanic Magazine…… If the women cited in our 2014 Woman of the Year index are an all-star team, it shows the deep bench the national team has put together. Their business acumen, social and institutional leadership, impressive educations and the number of boards they sit on make this a legendary team. Katherine Archuleta took top honors as our Woman of the Year. The former Denver kindergarten teacher first saw service in Washington as deputy chief of staff for then-Transportation Secretary Federico Peña, but she returned as chief of staff for Labor Secretary Hilda Solis in 2009. She now directs the U.S. Office of Personnel Management. Craig Hospital’s recent “Push Dinner” honored former Olympic Snowboarder Kevin Pearce with the Christopher & Dana Reeve Inspiration Award. Carnivor Wine arrived in Denver recently to host a special introductory evening at Ocean Prime Restaurant.  The event was hosted by former Denver Bronco, and founder of the nonprofit Judi’s House, Brian Griese and included a wonderful four-course menu with wine parings provided by Carnivor Wine.  The media contact was our very own HYM Bradley Joseph of Silver Spur Marketing. 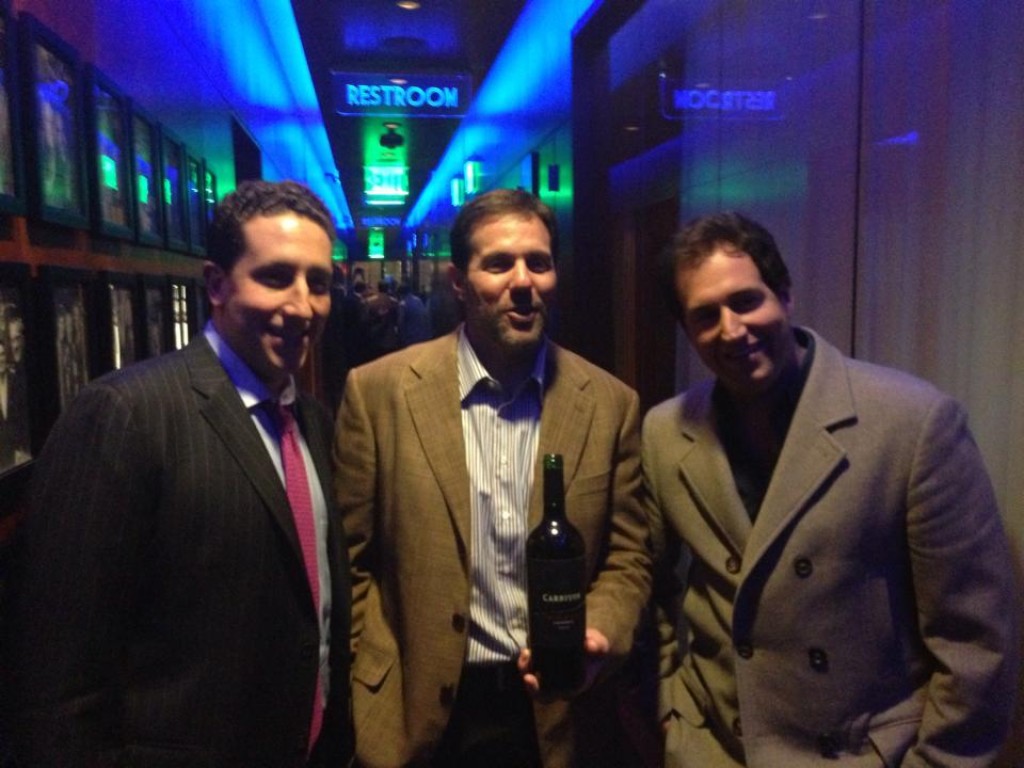 Jordan Pollak, with Brian Griese and Michael Pollak at the Carnivore Wine event. 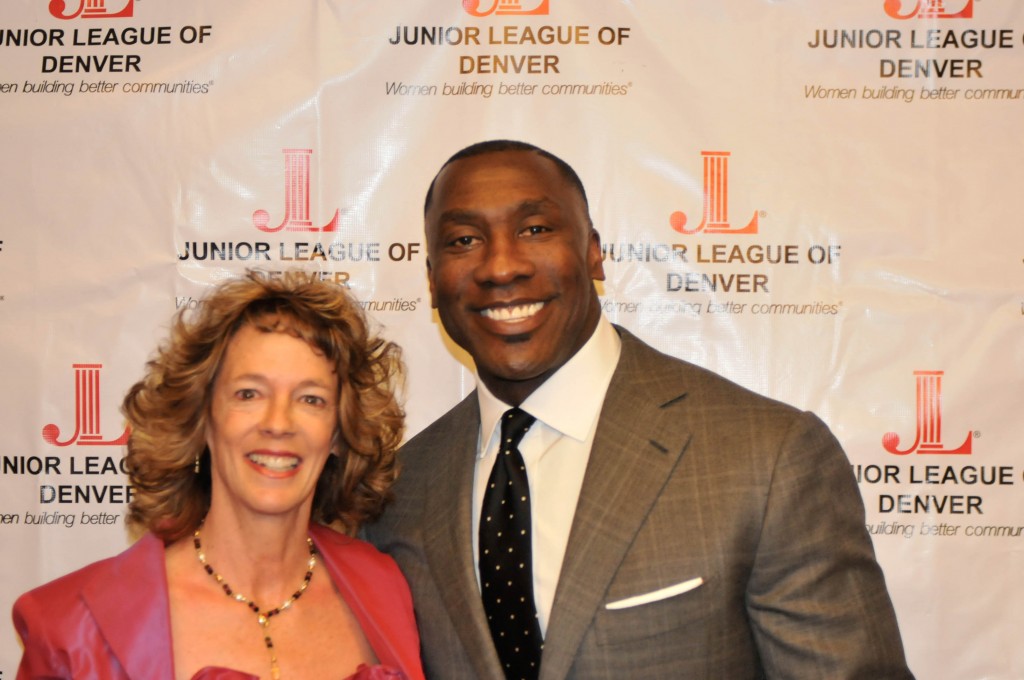 Categories: Have You Heard Newsletter